Three arrests made in murder of 15-year-old Toronto boy

TORONTO -- Two men and a woman, all in their early 20s, are now facing a charge of second-degree murder in connection with the fatal shooting of a 15-year-old Toronto boy.

About a week ago, emergency crews were called to an address on Sheppard Avenue West, just east of Jane Street, for reports of shots fired.

It was just after 6 p.m. on April 26 when officers arrived at the scene and located a teenage boy collapsed by a dumpster suffering from a gunshot wound to the left hip area. He was rushed to hospital and was pronounced dead a short time later.

The victim has been identified as Jeremiah Ranger. 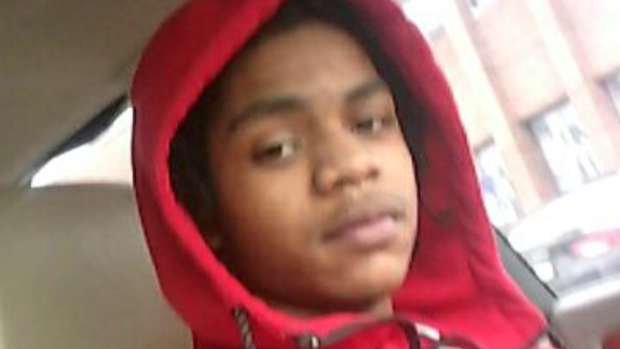 Ranger’s mother found her son lying by the dumpster less than 10 minutes after he had stepped out of their North York home. She said she watched responding paramedics attempt to revive him for 45 minutes.

The next day, standing outside her home, she described her son as a “bright boy” with “a lot of love.”

“Jeremiah is in a better place,” she said. “He is in heaven and he is at peace and I just want the people who are responsible for this to surrender themselves and I don’t want no more people to be affected by this.”

“The gun violence with the black youth in the community needs to come to an end.”

In the aftermath of the fatal shooting, investigators released surveillance camera footage showing Ranger get into a parked vehicle with a friend. An interaction takes place inside the vehicle for about 10 seconds before Ranger and his friend are seen bolting out of the vehicle. 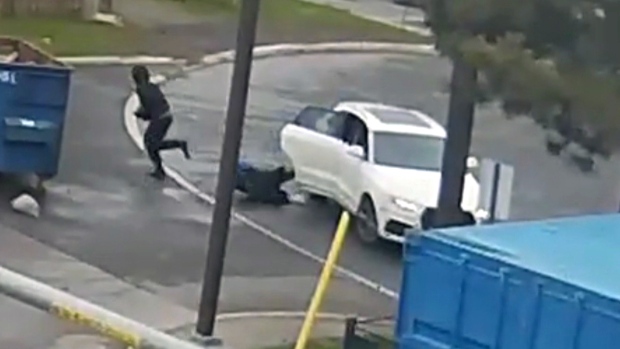 Police said Ranger was shot inside the vehicle and collapsed about 20 metres away from where it was parked. His friend did not sustain any physical injuries in the interaction.

When police released this video, no information regarding any possible suspects was released, except for investigators saying they were searching for at least two people.

After the video was released by investigators, a search warrant was executed with Waterloo Regional Police on May 1.

At the time, Cambridge-resident Tyler Ricardo Young, 22, was arrested in connection with the investigation.

Three days later, his brother, 23-year-old Seymour Myles Young, and his brother’s girlfriend, 20-year-old Hannah Yvonne Gaudet, surrendered themselves to Toronto police at 32 Division. They are both residents of Toronto. 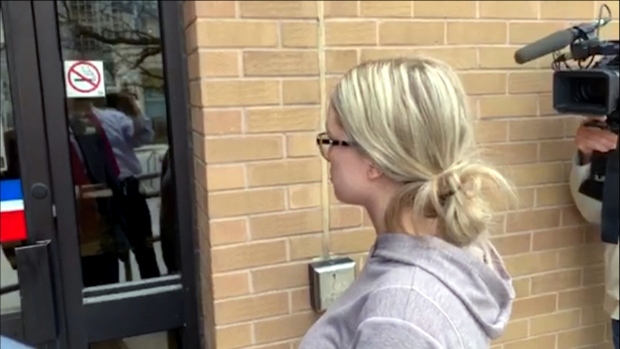 All three suspects are now facing a charge of second-degree murder.

Marsman said he has not established a “clear relationship between the accused and the victim.”

“I haven’t established a motive,” he said. “There are a lot of investigative theories, but I am not willing to comment on those right now.”

“We continue to investigate the relationship between the parties involved and we are still appealing to members of the public if they saw anything to come forward and provide us with statements.”