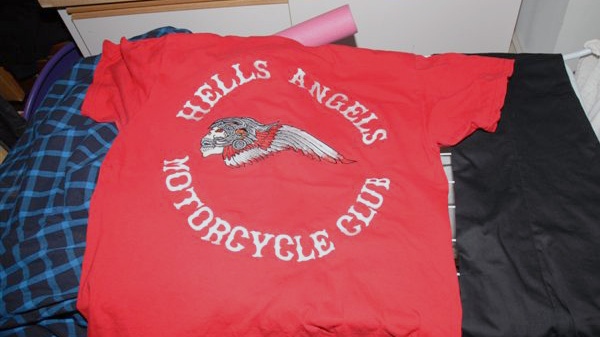 LONDON, Ont. - London's police chief is downplaying fears that a dispute between two rival biker gangs has spilled onto the streets of the southern Ontario city.

Chief Brad Duncan says there is no information to connect a shooting and several recent fires with the Hells Angels and Outlaws motorcycle clubs.

A Hells Angels member is in serious condition after he was shot early Wednesday morning near a house on Grey Street where bikers are known to meet.

A woman also shot in the incident has been treated and released from hospital.

Three people were arrested after the shooting incident and police are searching for a fourth suspect.

Over the weekend, fires were set at a tattoo parlour linked to the Outlaws and two massage parlours and a strip club that are connected to the Hells Angels.

Also on Wednesday morning, a body rub parlour tied to the Hells Angels was set ablaze in nearby St. Thomas.

Police say all of the fires are being investigated as arsons.

"Over the past several days there has been much speculation that the current situation is connected to a dispute between the Hells Angels Motorcycle Club and the Outlaws Motorcycle Club," the police chief said Wednesday.

"There is no information at this time to support such an assumption."

Duncan said the male victim has had "ongoing issues" with some local street gangs who are also known to police. He also pointed out that the shooting happened in a residential area near a school.

"We will not tolerate this open display of violence and we will work diligently to prevent further acts of violence," he said.