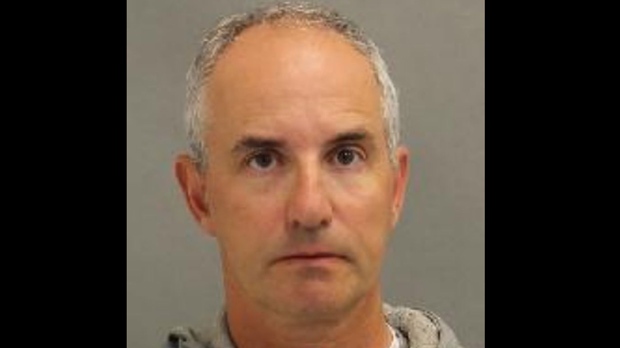 Shaun Rootenberg, 49, is pictured in a handout image from Toronto police.

A 49-year-old Thornhill man is facing multiple charges after allegedly taking money from romantic partners he met through eHarmony and using it for his own purposes.

According to investigators, the man used an alias similar to his own name while using the online dating site to meet potential victims.

Once he met his victims through this platform police said he would carry out intimate relationships with them convincing them to trust him with their money.

He allegedly told victims that he could invest their funds for their benefit, but instead the money was never invested and was used to “fund his own lifestyle,” police said.

Shaun Rootenberg, who was known online as Shaun Rothberg, was arrested on Tuesday in connection with the investigation.

Rootenberg is scheduled to appear in court on Wednesday.