This is what Toronto thinks about Trudeau’s brownface scandal

Despite the blow, voters in downtown Toronto, a traditionally Liberal electoral stronghold, said the scandal won’t dissuade them from changing their vote.

Awadh said one of the pictures, which showed a smiling Trudeau in brownface with his arms slung around two Sikh men, is “very upsetting” but, he quickly added, Trudeau’s apologies have helped.

“People are people, and people make mistakes,” Awadh said. “As long as he realized it’s a mistake and apologizes and means it from his heart – it’s OK.” 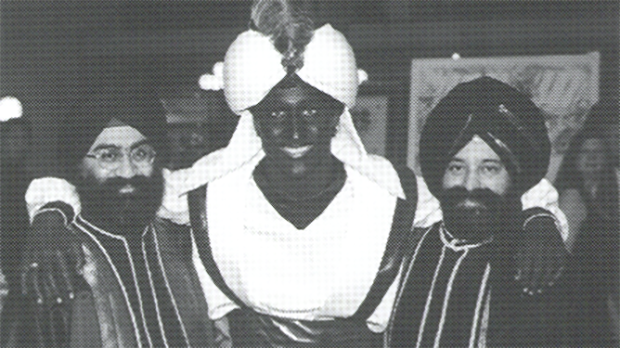 CTV News has confirmed that this is a second photo of Justin Trudeau at the 'Arabian Nights' Gala, seen in the April 2001 West Point Grey Academy newsletter titled 'View Point.'

Other voters were less forgiving, as some said that Trudeau’s upbringing and education should have led to better judgement.

When asked whether Trudeau deserved to be re-elected, the voter quickly clarified that “everyone has a skeleton in their closet.” 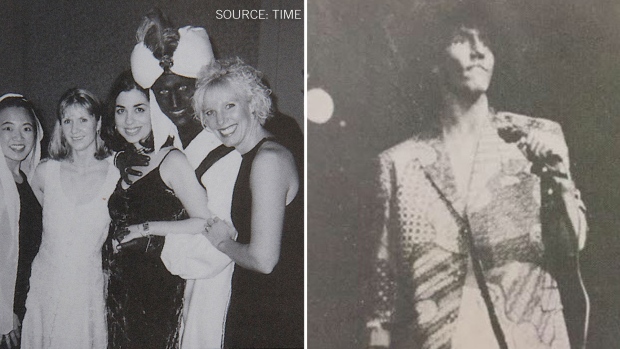 On the left, an image obtained by TIME magazine shows an image of Liberal Leader Justin Trudeau wearing brownface makeup at a party in 2001. On the right, an image confirmed by CTV News shows Justin Trudeau in blackface during a highschool performance at Brebeuf College.

Mary Godreau, another Toronto resident, said that she can identify with Trudeau’s actions, pointing to a Halloween costume she bought for her daughter a few years ago.

“We bought a really cute kimono and I decided to dress her as a geisha,” she told CTV News Toronto. “So am I racist? Because I painted her face white and put some red on her lips to look like a geisha?”

Another voter said Trudeau should feel ashamed for not being culturally sensitive.

“This started in the (United) States, back in the days, when they were painting faces of [people of colour] and making a mockery of them. Justin should have known better.”

Rebecca Wise said she feels the age of the photos, which were taken almost 20 years ago, makes the situation more digestible than “if it happened last week.”

Wise said she too is willing to forgive Trudeau.

“I think he should ask for forgiveness,” she said. “People make mistakes.”