For the first time in 33 years, the home of the Toronto Blue Jays will undergo a massive $300-million renovation that will see the city’s stadium transformed into a world-class ballpark.

The baseball club’s top brass announced the privately-funded overhaul on Thursday, which they say focuses on modernizing the fan experience and building elite player facilities.

“It’s been a long-time coming,” Jays President and CEO Mark Shapiro said at a presentation unveiling the changes.

The first phase of renovations will begin in the 2022-2023 offseason, starting with the 100 level and 200 level outfield.

Those seating areas will see the installation of what the Jays call new “social spaces” with patios, drink rails, bars and viewing platforms.

Bullpens, where the pitchers warm up, will be raised and surrounded by new seats so that fans can get even closer to their favourite players. 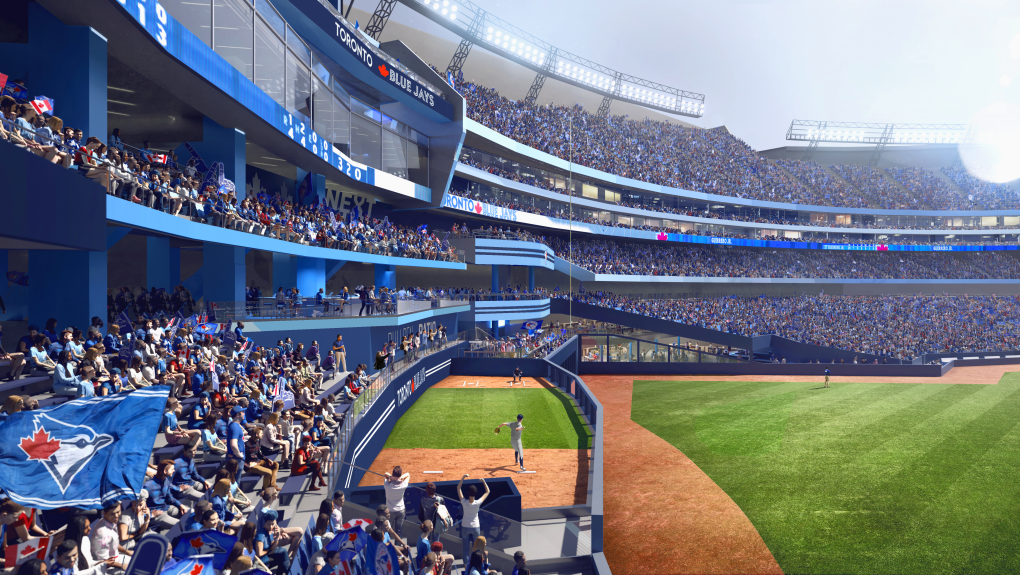 Seats at the 100 level will also be brought forward to new outfield walls, bringing fans within an arm’s reach of the field.

In the 500 level, there will be two new social decks, similar to the existing WestJet Flight Deck, where fans can grab a drink and socialize with other fans regardless of where their seats are.

As well, each and every seat in the 500 level will be replaced—something that hasn’t happened since the building opened.

The upgrades aren’t limited to the fan experience.

At the field level, there are plans in place to build a family room for the player’s families, a 5,000-square-foot weight room, as well as staff locker rooms.

All of those projects will be completed in the offseason and won’t impact baseball play, the club said. 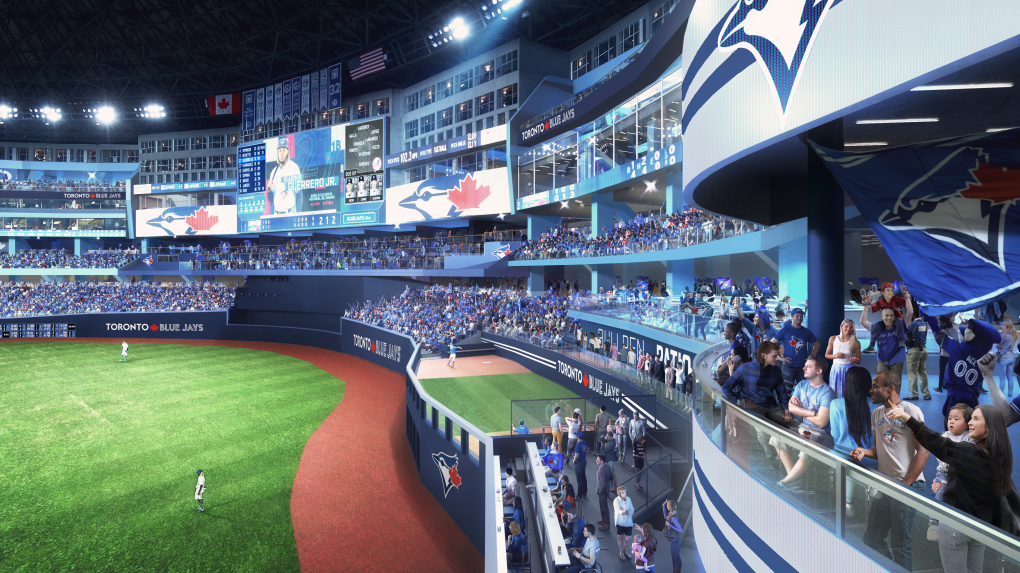 The team explained that the exterior of the building, turf field modification, and roof are not in the current scope of the renovation plans.

The second set of renovations will begin in the 2023-2024 offseason and include upgrades to the 100 level infield, field level premium clubs and social spaces, and clubhouses and player facilities.

The Rogers Centre opened in 1989 as the Sky Dome at a cost of roughly $570 million, or about $1 billion in today’s dollars, and was the first stadium ever built with a fully retractable motorized roof. 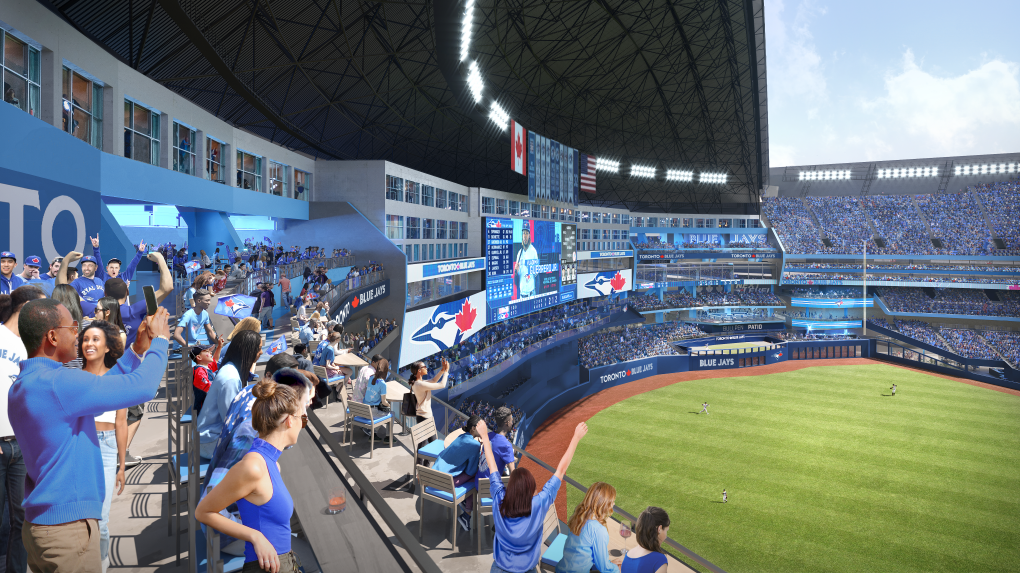 Two years ago, a report in the Globe and Mail suggested that the Jays and the developer Brookfield Asset Management Inc. were working on plans for a new downtown stadium. The Blue Jays later confirmed that they were “exploring their options” regarding the future of the Rogers Centre but put the work on hold amid the COVID-19 pandemic.

As previously reported by TSN, the club believes the renovations, which will see architecture firm Populous at the helm, will extend the lifespan of the stadium by an additional 10 to 15 years.

Prior to Thursday’s announcement, the Rogers Centre brought in a massive 8,000-square-foot videoboard ahead of the 2022 season which allows for an enhanced viewing experience for both fans at the stadium and those watching from home.

With files from Chris Fox 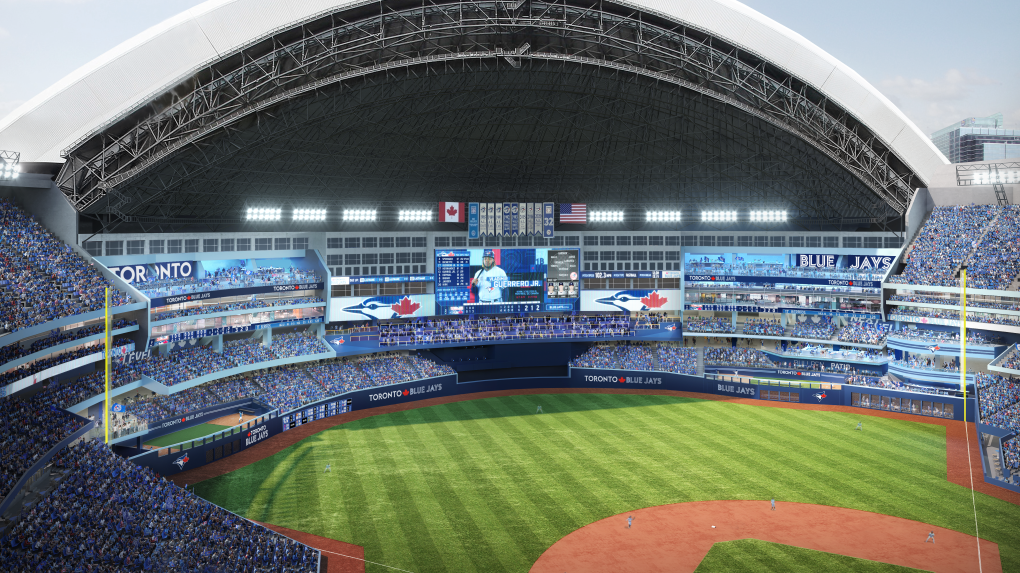 McGill University says it is investigating one of its instructors who allegedly called for the death of people participating in anti-government protests in the streets of Iran in recent weeks.