A Toronto house that made headlines last week for its unusual selling price of $1 has been sold.

The home, located at 28 Mackinac Crescent in the Danforth Road and Lawrence Avenue East area, was on the market for less than one week.

It's no surprise the home did not sell for its original $1 listing price. 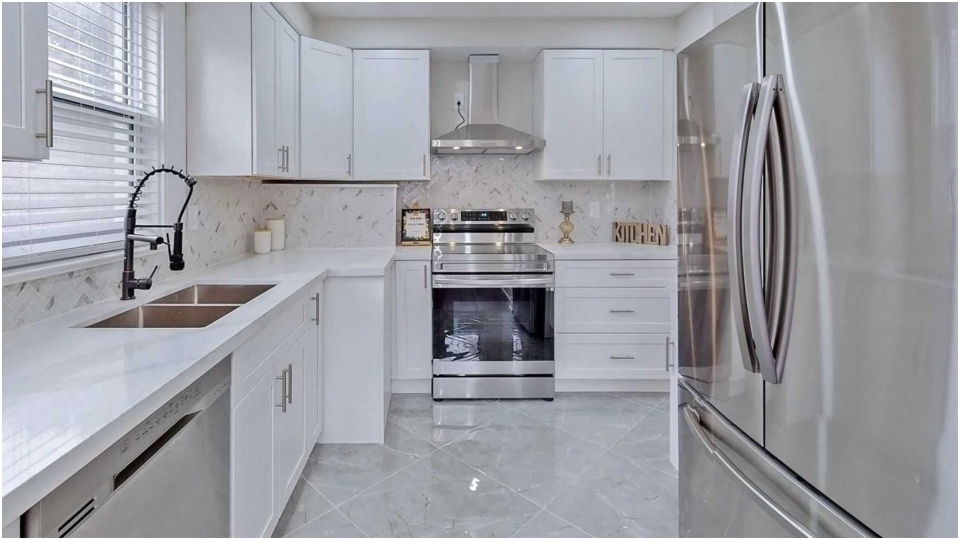 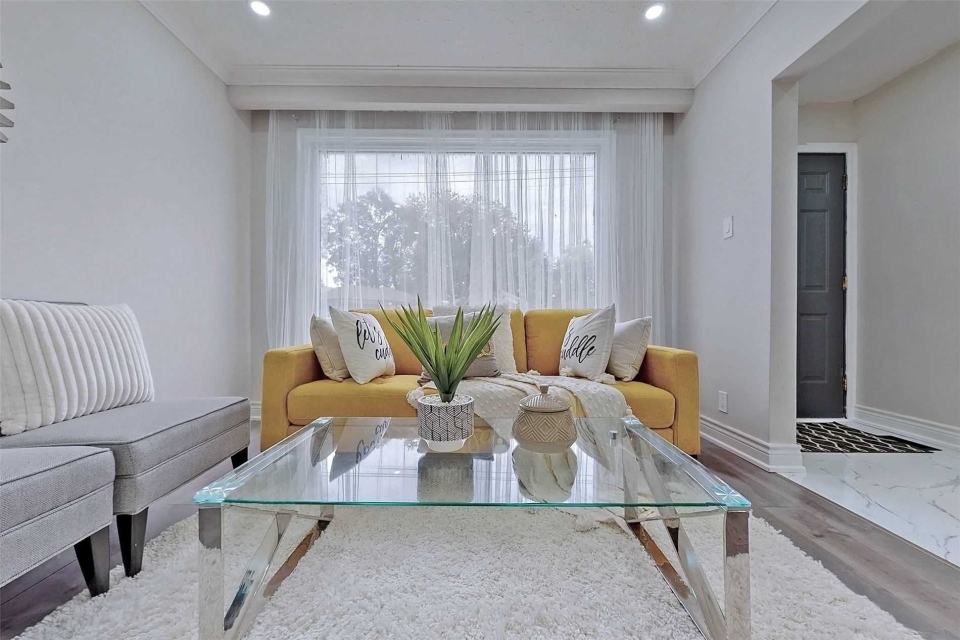 The average selling price of a detached home in Toronto in October was $1.7 million.