There's always been a hospital capacity problem in Brampton. COVID-19 made it worse

When Brampton Civic Hospital first opened in 2007, the facility was built to see 90,000 patients per year. Before COVID-19 even made its way to Ontario in 2020, the hospital saw more than 130,000 patients on an annual basis.

“When the pandemic hit it was almost like ‘can it get any worse?’” Brampton City Councillor Harkirat Singh told CTV News Toronto. “We were already in a dire situation with only one fully-functional hospital for all the residents of Brampton.”

The city’s population has experienced explosive growth over the last 20 to 30 years.

Census records show that in 2006, some 433,000 people called the city home. Fast forward a decade, and the most recent census data from 2016 shows that the population has since jumped significantly to 593,638.

The problem, according to public health leaders working in the city, is that population growth has outpaced funding for its health-care network.

“We are the lowest funded per capita public health unit in the province of Ontario,” Peel Region’s Medical Officer of Health Dr. Lawrence Loh said.

“These inequities have really challenged all of us who have been practicing with the public health unit, and certainly health-care providers throughout the community, as a result of significant disparities that existed before COVID-19 even arrived.”

Kiki Ferrari, chief operating officer at William Osler Health System, which oversees operations at Brampton Civic, said that the hospital is often at full occupancy and could be considered one of the busiest emergency departments in Canada.

“Just at the Brampton Civic site alone, we can see over 400 patients in a day. In terms of patient flow, we’re admitting up to 60 patients every day through our emergency department,” Ferrari explained. 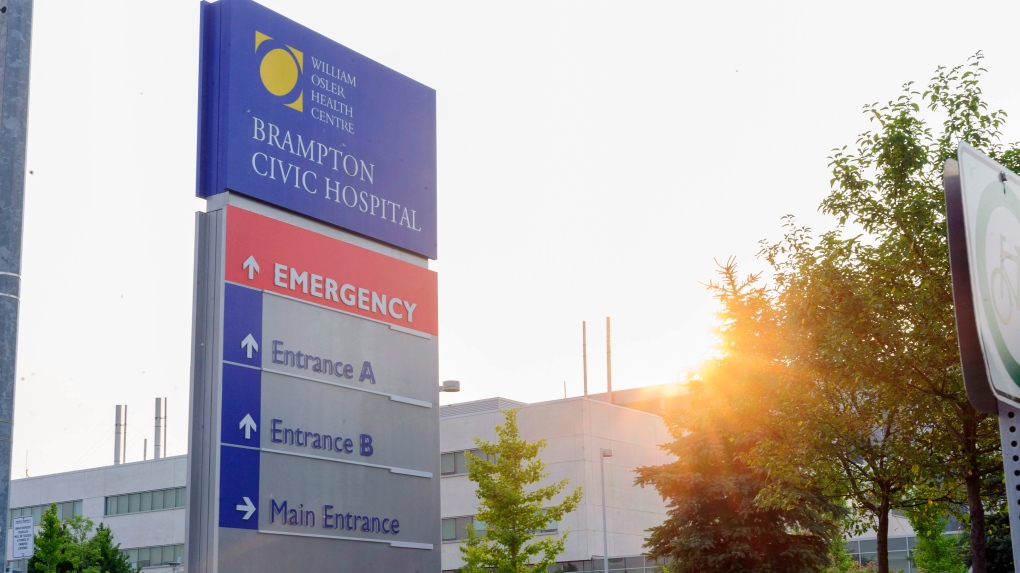 In fact, during CTV News Toronto’s interview with Ferrari, an extreme code gridlock was declared over the loudspeaker at the hospital. The declaration means that the hospital’s ability to provide care is outpaced by demand.

When that happens, Ferrari says that a patient may be moved to a hallway or to any other surge space to accommodate the influx.

“We’ve had issues with capacity in the past and it’s a very complicated issue. We’ve been growing as a population in the region and that has played a significant role in our own growth as an organization,” she said.

William Osler made headlines earlier this month when it declared a code orange to address its hospital capacity and staffing challenges. The temporary move -- which ended two days after it was declared -- saw patients transferred to neighbouring hospitals to free up capacity.

Three days before the first case of COVID-19 case was reported in Canada on Jan. 25, 2020, Singh proactively put forward a motion to Brampton City Council which declared a health-care emergency to push funds and resources to the city’s beleaguered health-care system.

My motion to declare a healthcare emergency in the City of Brampton was just passed unanimously.

It's time that Brampton gets its fair share when it comes to adequate healthcare funding. #brampoli pic.twitter.com/CkgNkRJTbH

“We were already handicapped in addressing COVID-19,” Singh said. “We worked together, all levels of government came together, and we’ve been trying to make the best out of a difficult situation."

In March of last year, Premier Doug Ford announced an expansion of the Peel Memorial Centre for Integrated Health and Wellness with a plan in place to develop a 24/7 inpatient hospital and urgent care centre, an eventual emergency department and 250 specialized beds.

For Dr. Loh, he says that more investments need to be made now to provide long-term support Ontario’s fragile health-care system.

“If we are able to take a holistic view of health and really address some of the disparities, inequities that exist between some of our different ethno-culture and socioeconomic groups within our community you can actually forestall health-care demand in the longer run.” 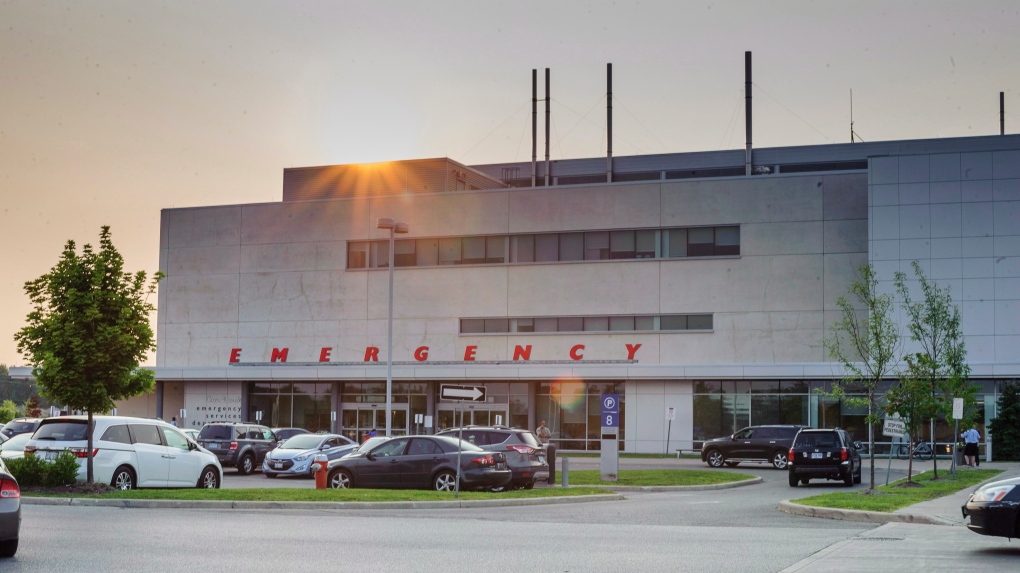