'There is a treasure here': Mysterious box found in Toronto home unlocked

A small metal box containing documents from the early 20th century that was stored away in an east Toronto home and forgotten about for decades has been returned to its rightful owners.

Nancy Truscott’s neighbours discovered the green box in a vent while preparing to sell their home and gave it to her, thinking she might find it of interest.

“There is a treasure here, four documents, two which I can’t read because it’s from Yugoslavia,” Truscott said. However, there was one document that immediately caught her attention – a deed to her current home from the 1950`s.

“I thought maybe I could find the people who would just love to have this.” 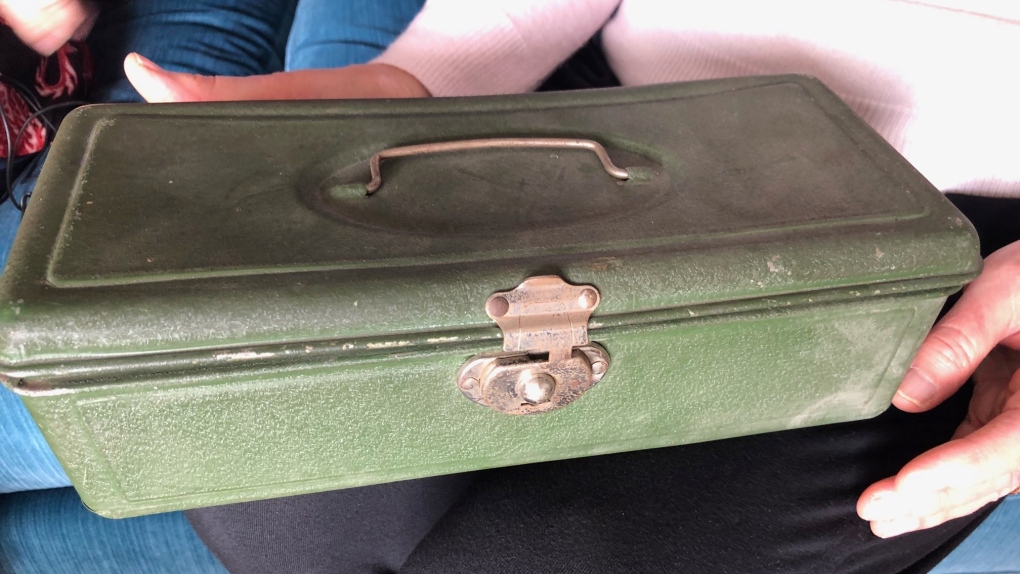 Determined to find a descendent of the previous homeowner -- Nikola Pavelich -- Truscott searched for the family name online and within a matter of days connected with Pavelich`s daughter, Mendy.

On Monday, Pavelich and Truscott met for the first time to exchange the box and its contents.

Nikola Pavelich was born in Croatia in 1903 and immigrated to Canada in 1929.

Among the documents were Pavelich’s baptism certificate, naturalization papers from when he immigrated to Canada and a marriage license from 1927.

Mendy was emotional holding the marriage license for the first time,

“Because he saved it and my father adored my mom.” 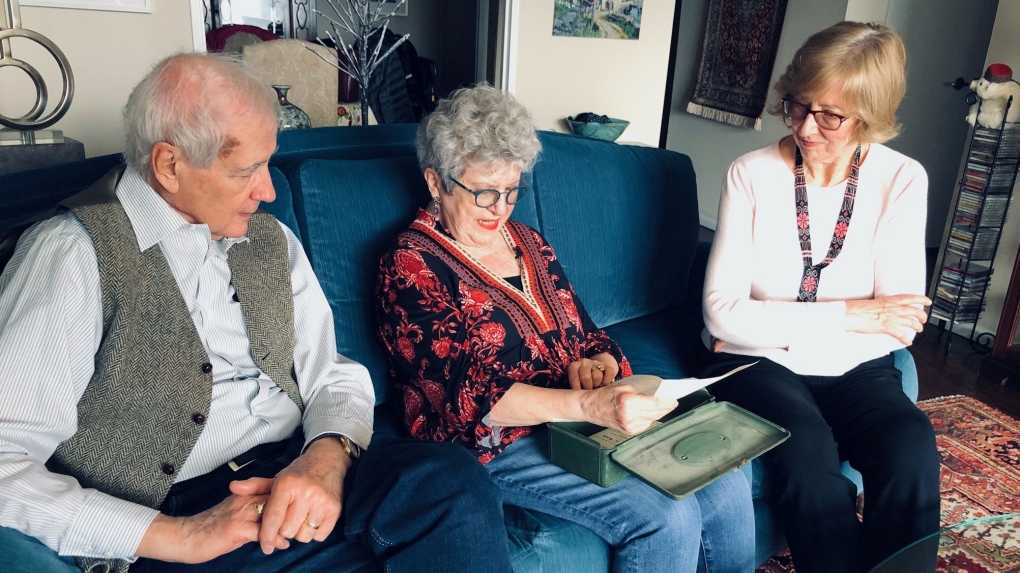 According to the deed, Nikola Pavelich bought the home on Dearbourne Avenue in 1955 when Mendy was 16 years old.

Her sister Mary eventually moved into the home next door with her husband. Pavelich believes she stored away the box and its contents after their father’s death.

The metal box and the priceless documents inside detailing a part of her parents’ story was simply forgotten, but thanks to Truscott and her neighbours’ discovery, Pavelich has a new connection to her parents.

“I tried to get him talk about the past, he only talked about Canada,” Pavelich said. “It’s like there is a legacy he left, he was a hard-working, simple man, who raised three daughters.”

“I’m glad I took the time to do the little research and I’ve a made a new friend,” Truscott said.

With the newfound treasure, Pavelich said she plans to document her parents’ story and share it with younger generations of her family.