'The justice system has let us down:' Family's wrongful death suit over son's suicide delayed 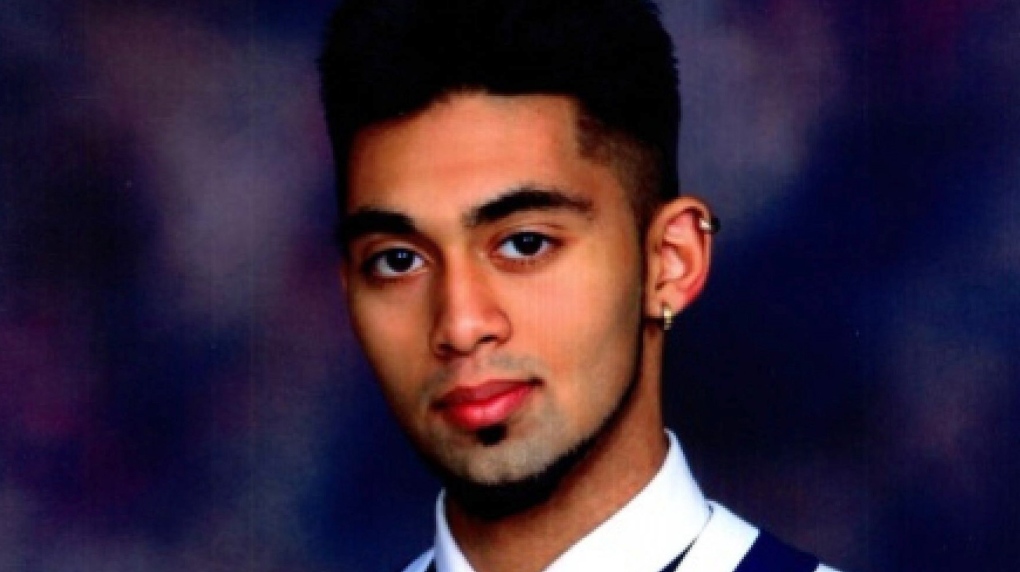 Prashant Tiwari is shown in a handout photo.Tiwari killed himself in 2014 while on suicide watch in a Brampton hospital. (The Canadian Press)

TORONTO -- When he walked into a courthouse in Brampton, Ont., earlier this month, Rakesh Tiwari was full of hope.

Tiwari was about to have his day in court, more than half a decade after his son killed himself while on suicide watch at a hospital in Brampton, Ont.

He filed a wrongful death suit against the William Osler Health System and some staff members in 2015 for negligence in their care of Prashant Tiwari. In the fall of 2018, a judge set the 34-day trial for January 2020.

On the day the trial was set to get underway, the judge told Tiwari and his lawyer the jury was ready to go, but there was no courtroom to hear the case -- not in Brampton, Toronto, Kitchener, Orangeville or Milton, Ont. 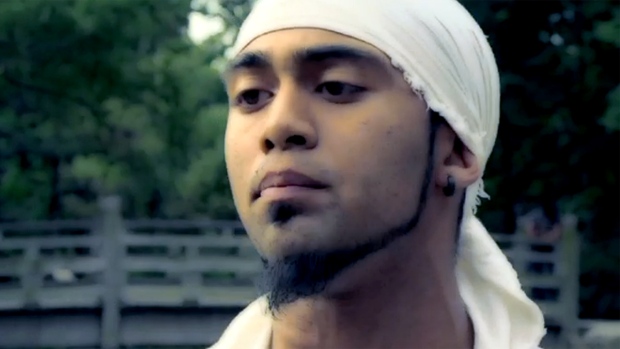 "Now I'm stuck. There is no hope. I don't believe it will happen," Tiwari said in a recent phone interview, choking back tears. "First the medical system has let Prashant down, now we went to court where the justice system has let us down."

Delays in Ontario courts are a serious problem. The province's auditor general ripped the plodding system in a scathing report last month, and the government is trying to address it.

However, lawyers say a landmark Supreme Court of Canada ruling designed to speed up criminal cases -- the so-called "Jordan decision" -- has had a restrictive effect on civil cases.

In 2016, the country's highest court put specific time limits on criminal cases that, if exceeded, would result in the charges being tossed for violating an accused's constitutional right to a timely trial.

"The problem is the Jordan rule -- the criminal cases get precedent over the civil cases," Tiwari's lawyer, Michael Smitiuch, said.

"We are regularly bumped and it's wrong. There needs to be a recognition that cases such as wrongful death cases should also have precedence as well."

Civil cases and serious criminal matters are intrinsically tied because they are both heard in the Ontario Superior Court of Justice, along with some family cases. The same judges, staff members and courtrooms are used for all three, explained Laura Hillyer, the president-elect of the Ontario Trial Lawyers Association.

She said lengthy delays in civil matters are a problem across the province, but particularly in urban areas. The long-running problem has been exacerbated by the Jordan decision, she said.

"The courts are an essential part of our democracy, but if you can't have access to court to settle the dispute, what are you supposed to do? You still have the dispute," Hillyer said.

"It erodes a fundamental part of our democracy."

The Ministry of the Attorney General said it is working on ways to "address delays and backlogs in the justice system."

On Jan. 1, the province introduced a "simplified procedure" process for civil claims between $35,000 and $200,000, and a jury is no longer an option for those cases. The province also increased the limit of small-claims court to $35,000.

"We've made changes to simplify civil court processes and reduce costs and delays in civil matters to allow more resources to be applied towards other pressing cases," ministry spokesman Brian Gray said in an email.

For Rakesh Tiwari, those changes are meaningless.

On June 16, 2014, Prashant Tiwari went to his father after deliberately cutting his neck and chest.

Rakesh Tiwari took his son to the Brampton Civic Hospital, where doctors stitched up his neck and chest. Prashant voluntarily admitted himself into the hospital's secure psychiatric unit, his father said, and was kept under close observation.

After 10 days of treatment, doctors felt the younger Tiwari had improved enough to schedule a move into a non-secure psychiatric unit, according to the statement of claim. But while inside the secure unit, Prashant Tiwari was left unsupervised for nearly three hours. During that time he went to the shower and hanged himself.

William Osler Health System said in a statement that "through oversight and error, the observation policy was not followed." However the agency, which runs the Brampton hospital, said it is not responsible for Tiwari's death because it provided reasonable hospital and nursing care.

"The Osler community has been deeply affected by this tragedy. We have and continue to express our sincere condolences for the Tiwari family's loss," hospital spokesman Donna Harris said.

"As the matter is before the courts, and in respect of patient privacy, we are unable to discuss this case further."

Rakesh Tiwari said until he has his day in court, "There will always be that feeling I failed him as a father."

"I do not know what I could have done other than taking him to the hospital," he said.

This report by The Canadian Press was first published Jan. 20, 2020.