'The Brampton Nanny' charged with sexual assault of children 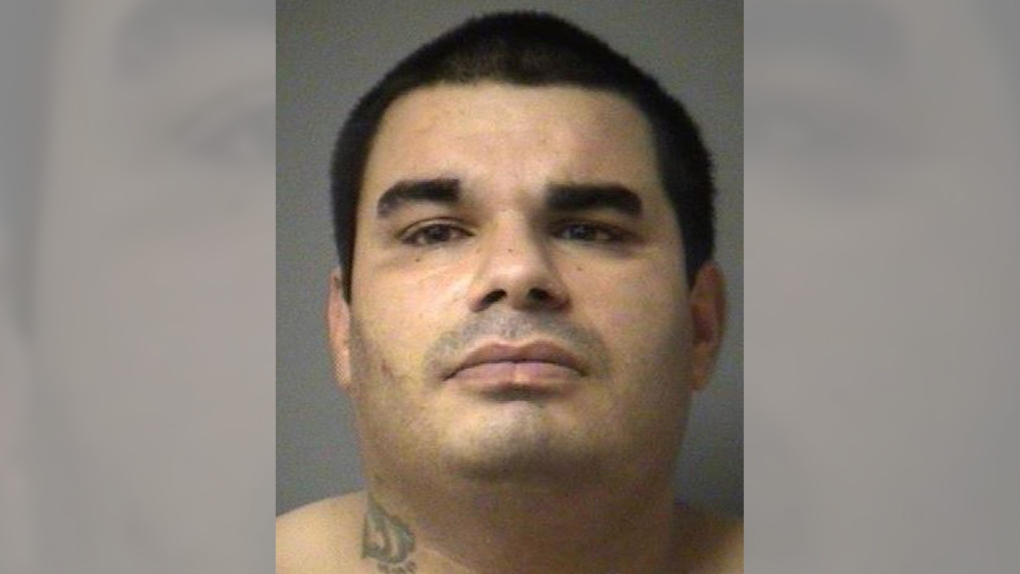 BRAMPTON, Ont. -- An Ontario man who called himself "the Brampton Nanny" has been arrested in an investigation into alleged sexual assaults against children.

Peel region police say the 31-year-old man allegedly posted ads offering his services as a nanny and had been providing in-home child-care services for the past seven years.

Investigators are concerned that there are more victims and are encouraging them to come forward.