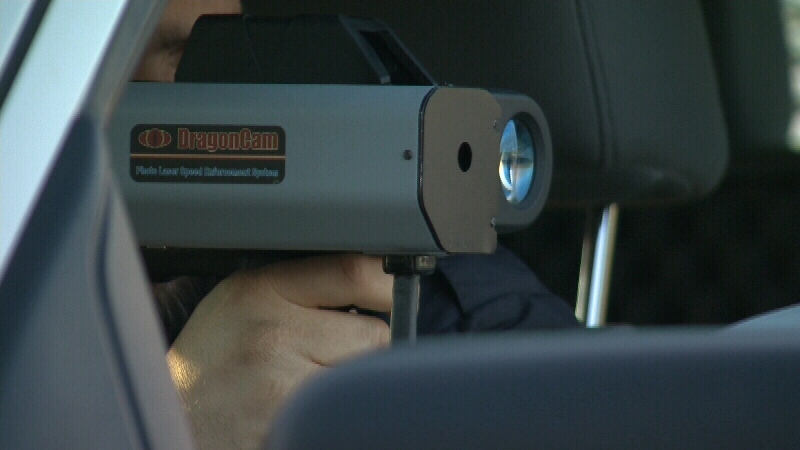 A teenager has had his licence suspended after he was allegedly busted driving 70km/h over the posted speed limit in his parents' car.

Durham police said the 17-year-old was pulled over by police around 12 a.m. today on Harmony Road in Oshawa.

Police said the teen was clocked on radar going 151km/h, in a posted 80km/h zone, while driving his parents' Honda Civic. His licence has been suspended for seven days.

On Harmony Road in Oshawa at approximately midnight a 17-year-old Oshawa driver had his drivers licence suspended and his parents Honda Civic impounded for 7 days after being clocked on radar at 151 km/hr in a posted 80 km/hr zone. #DurhamVisionZero @DRPSEastDiv pic.twitter.com/3LJ3cOMpdI

Driving more than 50 km/h over the posted limit is considered stunt driving in Ontario.