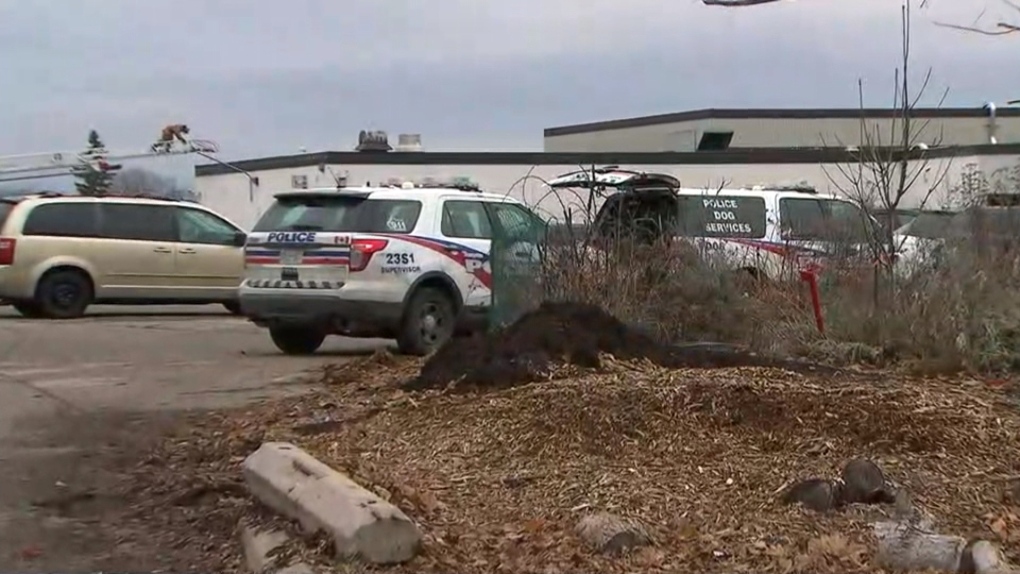 Police allege the two teens were involved in an altercation at the Thistletown Collegiate Institute in the city's northwest area on Monday.

They allege the 15-year-old took out a knife and stabbed the 17-year-old multiple times.

They say the 15-year-old then allegedly fled and the 17-year-old was taken to a hospital where he was treated for his injuries, which were serious but not life-threatening.

Police say the 15-year-old boy, who cannot be named under the provisions of the Youth Criminal Justice Act, is charged with assault causing bodily harm.