TORONTO -- A teacher who tested the limits of Canada's tax laws by travelling from Whitby to Ottawa in a canoe has won a battle to claim his moving expenses.

John Konecny is a teacher who worked full-time in Toronto and part-time during the summer in Ottawa. The 54-year-old moved to Toronto for his wife’s job in 1989, under the impression the relocation would be temporary.

Konecny had been deducting his moving expenses between the two cities for 25 years, all legally allowed under government tax rules. The Canadian Revenue Agency (CRA) says it allows people to claim moving expenses if you relocate at least 40 kilometres closer to work. 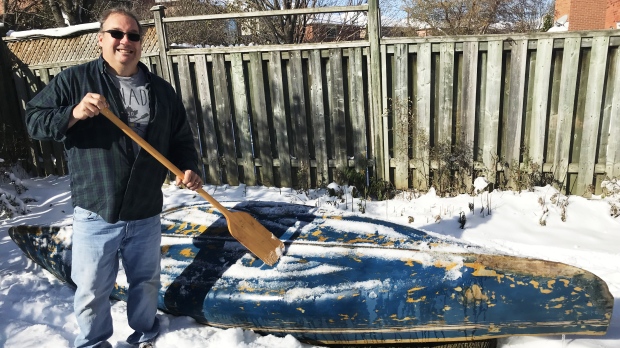 "We thought we were going back to Ottawa, so I kept doing summer school to keep my name in the place," Konecny told CTV News Toronto on Tuesday. "But for thirty years, I worked in Ottawa and I worked in Toronto. I kept the cycle going."

Konecny would deduct meals en route and the cost of his travel. But that all changed in 2011, when the CRA blocked him from submitting the expenses.

Konecny said he was told by the CRA his moves to Ottawa in the summer were a working vacation and could not be considered a full move. 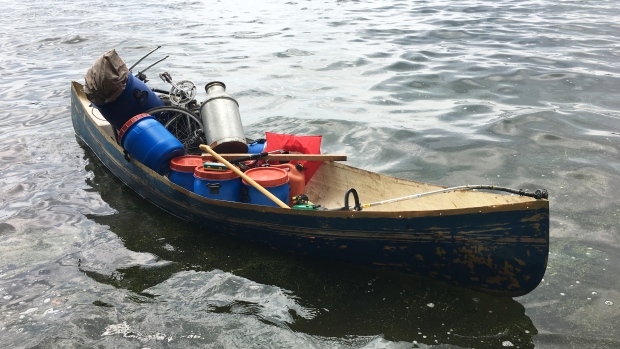 "I was offended that the government would let me do something for 25 years and tell me it was legal and suddenly they're telling me, 'No you can’t do this.'"

Konecny took the CRA to court over the rejected $1,400 deduction and eventually lost. He said he was also left on the hook for $3,000 in court fees.

At the time, the judge told Konecny that in order to claim the expenses when he moved, he needed to update his driver’s licence and banking information to prove his new residency – which he began to do.

But during the fight, the judge asked him a series of questions that gave him the idea to see how far he could test the tax law. 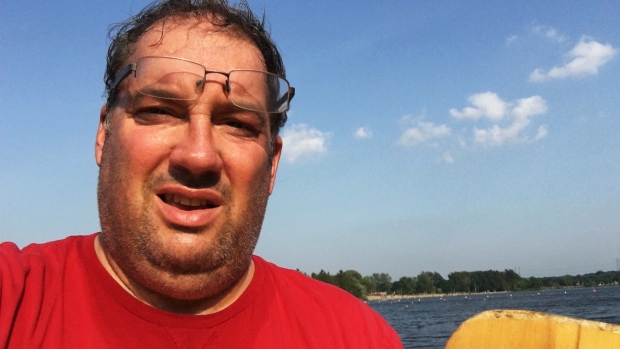 "The law is for travel, it doesn’t state what type of vehicle. It doesn’t define how you travel," Konecny said.

"The law states you can move as you wish."

So in 2018, Konecny packed up a canoe with his essentials and paddled his way to Ottawa. He spent five nights sleeping in provincial parks.

After the journey, he filed $838.30 in moving expenses, including entrance to the parks, meals, bags of ice and firewood. Just last week, he received a letter saying the expenses had been approved. 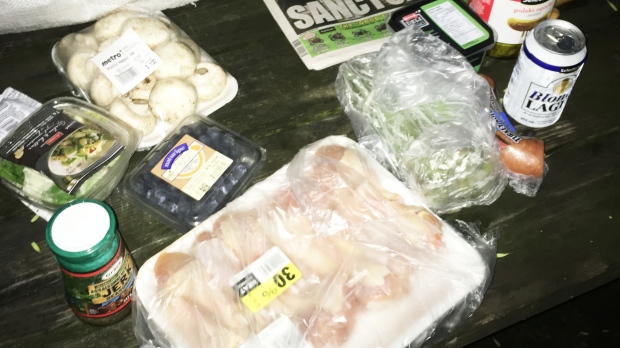 "The ice was for my diabetic insulin. I had to bring enough, so I thought ‘Ok, I’m going to claim in the ice.'"

"Normally you can’t claim firewood in a move but I needed it for warmth and cooking, so I claimed it along the way."

Konecny maintains he has the “upmost respect” for Canada’s tax system but believes the system is too vague.

"You can travel for three and a half hours for $44 – and I’ve done that. But you can also take the time to get there how you wish."