Downtown Toronto will be the first testing ground in North America for a short-term rental co-operative that hopes to put ‘sharing’ back in the sharing economy.

Fairbnb Co-op — launched by Toronto-based organizers who will expand a European site — says it will share revenue with community projects, limit tourism to rentals that don’t displace locals and try to beat big platforms like Airbnb at their own game.

“We will put booking fees and money back into the community where they operate,” Thorben Wieditz of Fairbnb Canada told CTV News Toronto on Thursday. 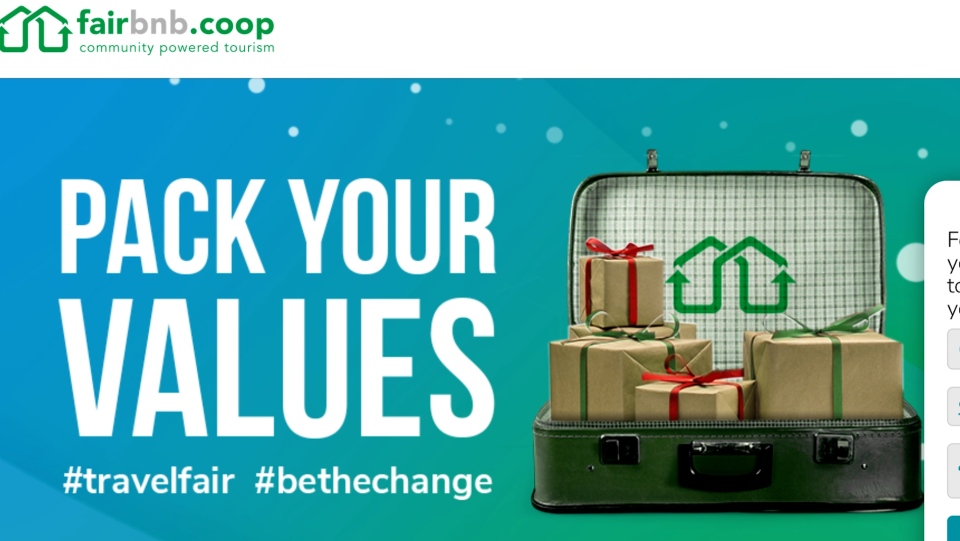 The site launched on Thursday in Kensington Market — a neighbourhood locals say has been hard hit by the displacement that short-term rental platforms can encourage, with some landlords preferring tourists to residents.

“Pre-pandemic, it was dramatic. There was a point at which I didn’t have any neighbours any more,” Dominique Russell, the co-chair of the Kensington Market Community Land Trust, said.

“I would easily say we’ve been very viscerally ground zero for many of these issues,” Serena Purdy, the chair of Friends of Kensington Market, said.

Both hope the launch of Fairbnb Co-op in Toronto will be an opportunity for travelling customers to enjoy the benefits of short-term rental accommodation, but know their dollars are going in part to support the land trust and the permanent affordable housing it supports in a building the trust recently acquired on Kensington Avenue.

“People who live there will be allowed to stay there and it will be affordable housing in perpetuity,” Russell said.

Wieditz said the site will restrict rentals to only those in primary residences, using spare rooms or while the residents are on holiday.

That’s roughly equivalent to the City of Toronto’s rules — though the city has, in some cases, struggled to enforce those rules.

“We know once we start an ethical alternative customers will move over to the co-operative and we will be playing by the city’s rules, which ironically we helped to set up,” Wieditz said.

Fairbnb Co-op’s site already shows listings for many European cities. Organizers in Toronto hope to get the first listings up in March 2022 — in time for what they hope will be a tourism renaissance.

Their plan is to scale up and do the same across Canada.