Suspects who broke into Vaughan home with scissors claimed to be delivering food: police 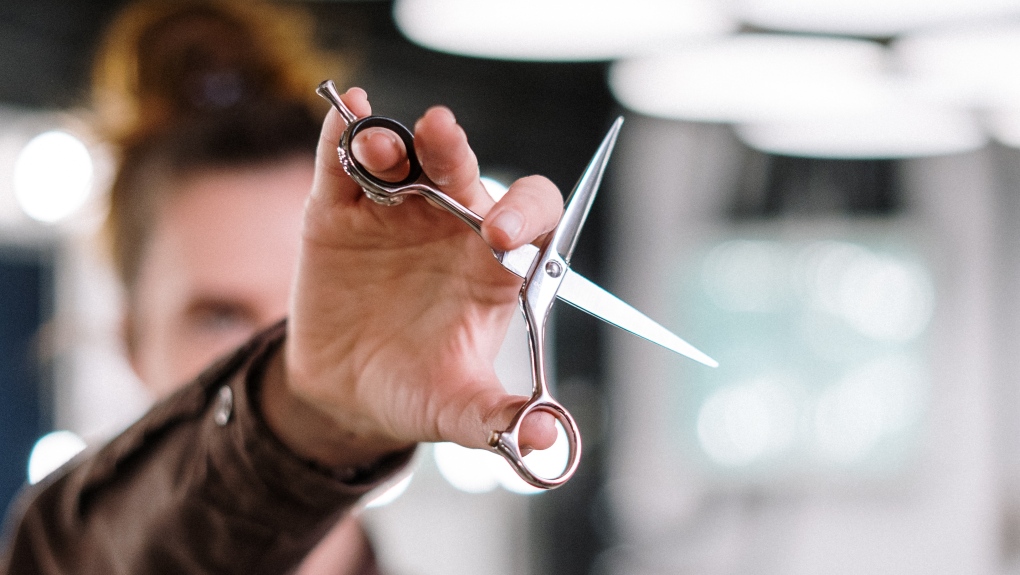 TORONTO -- York Regional Police are looking for a group of suspects who allegedly claimed to be delivering food to a residence before breaking in with scissors and making off with a quantity of cash.

Police said they were called to a home on Portage Parkway, north of Highway 7, in Vaughan on Sunday at approximately 9:30 p.m. for a report of a home invasion robbery.

It’s alleged that one of the suspects knocked on the door and claimed to have a food delivery. When the door was opened, three male suspects, all armed with scissors, forced their way into the residence, leaving the victim with minor injuries, police said.

The victim was threatened and the suspects fled the scene with an undisclosed amount of cash.

Police describe the suspects as male, with dark skin, between 20 to 30 years old, and wearing dark clothes at the time of the incident.