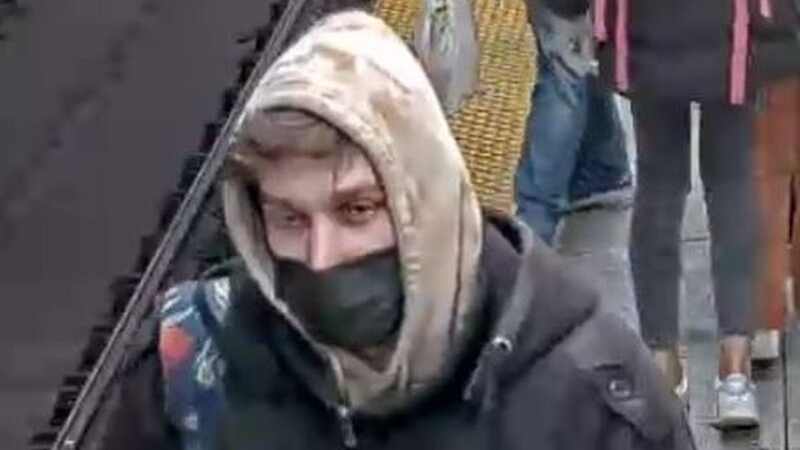 Investigators said that 26-year-old Toronto resident Tasho Shipinkas surrendered to police on Wednesday after he allegedly pushed a man onto the tracks at Bloor-Yonge subway station. (Toronto Police Service)

A suspect who allegedly pushed a man onto the tracks at Bloor-Yonge subway station last week has turned himself in to Toronto police.

Officers were called to the downtown station at approximately 5:22 p.m. on Nov. 26 for a report of unknown trouble. Police said a 36-year-old man was carrying a large box on the platform at the time when he accidentally made contact with the suspect.

Police told CTV News Toronto on Wednesday that the victim tried to get himself off the tracks but he was eventually struck and dragged by the train.

He sustained serious, but non-life-threatening injuries and was treated in hospital following the incident.

Shipinkas was charged with aggravated assault.

He is scheduled to appear in a Toronto courtroom on Friday.