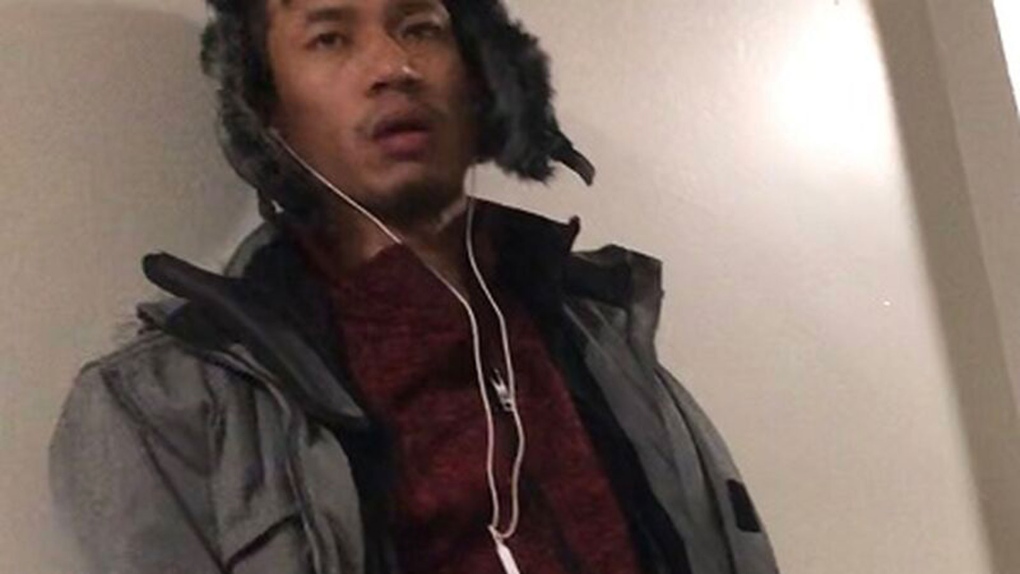 Police are searching for a suspect after a woman was sexually assaulted in her North York apartment. (Toronto Police Service)

TORONTO -- Police are searching for a suspect after a 20-year-old woman was sexually assaulted in her North York apartment building on Friday.

According to investigators, the woman was followed by an unknown man as she entered the building near Bathurst Street and Finch Avenue West around 12:30 a.m.

“The man approached the woman from behind and sexually assaulted her,” police said in a news release issued on Monday. He then fled the area.

Investigators have described the suspect as being about 25 to 30 years old, standing between five-foot-two and five-foot-four with a medium build. 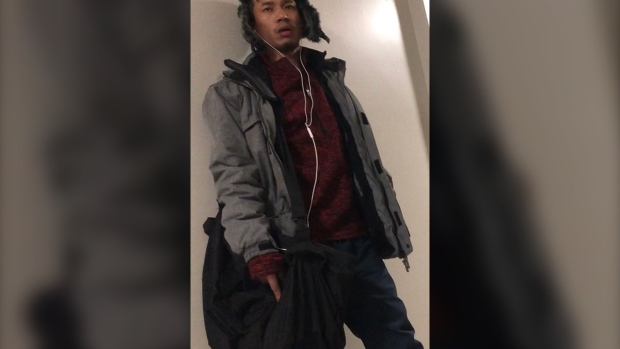 He was last seen wearing a grey winter coat, a red or maroon hooded sweatshirt, dark-coloured pants, black running shoes and a “Yukon winter hat.” He was also carrying a duffle bag.

Anyone with information is being asked to contact police at 416-808-3200 or to reach out to Crime Stoppers anonymously.