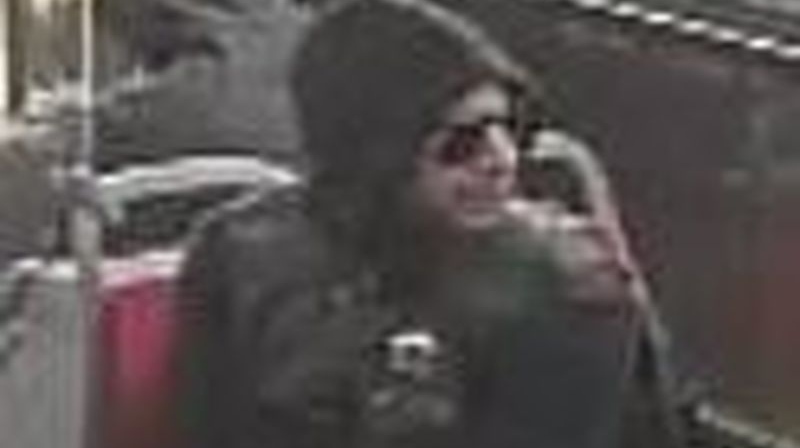 A suspect wanted in connection with an assault on two TTC bus drivers and one passenger. (Toronto police handout)

Police in Toronto are searching for a suspect after two TTC drivers and a passenger reported being assaulted on board three separate buses last month.

The investigation began on March 12 after a bus driver told police he was assaulted by a man while working at Lawrence West Station, near Lawrence Avenue West and Avenue Road, at around 8 a.m.

According to the police, the man became “confrontational” after the driver suggested he might be on the wrong bus. The suspect fled the station following the assault, they said.

The bus driver told police he was parked in the area and seated on the bus, which was displaying an “out of service” message at the time, when a man boarded the bus and assaulted him.

Police say the man then allegedly boarded another bus in the area where he assaulted a passenger and then fled.

Investigators have released multiple images taken from security cameras on TTC buses in an effort to identify the suspect.

The suspect is described as being between 26 and 30 years old, standing approximately five-foot-11 and 170 pounds.

He was last seen wearing a black vest with a white design or logo on the front chest area, a red or black hooded top, light blue jeans that sagged below his waist, white shoes, sunglasses and a black backpack.

The suspect was also wearing gloves with a white design and carrying what’s believed to be a reflective vest.

Anyone with information about the incidents is being asked to call Toronto police or Crime Stoppers.