Suspect sought after man stabbed in the chest in downtown Toronto 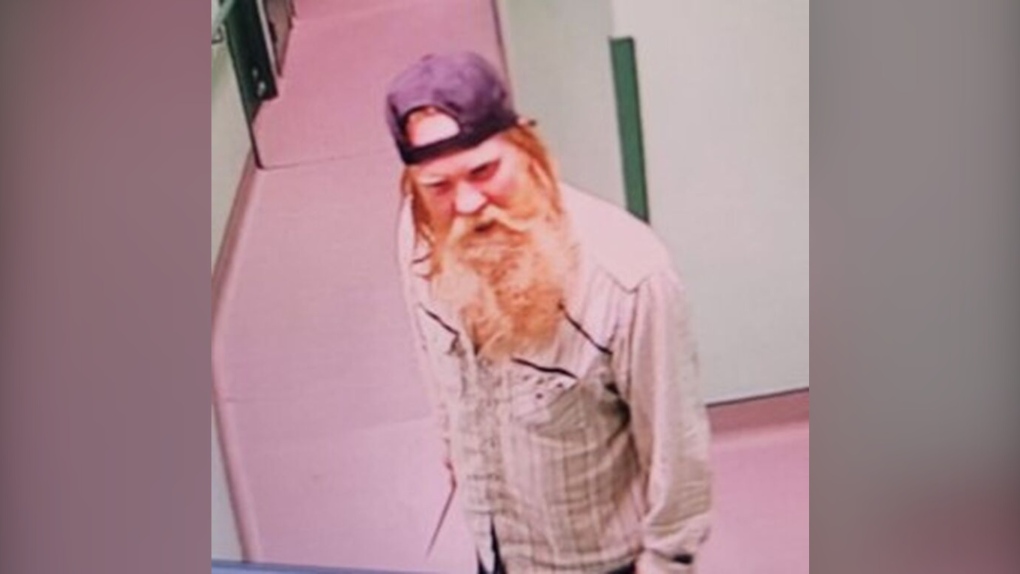 A suspect in a downtown Toronto stabbing that left a man critically injured in seen in this photo. (Toronto Police Service)

Toronto police are looking for a man who allegedly stabbed another man in the chest in the city’s downtown neighbourhood of Grange Park on Friday evening.

Officers responded to a stabbing around 7:30 p.m. in the area of Beverley Street and Dundas Street West, east of Spadina Avenue.

Police said two men were involved in a verbal altercation in an apartment building.

At some point during the altercation, one of the men retrieved a knife from his unit and stabbed the other in the chest, police said.

He then fled the scene. The victim was transported to the hospital with life-threatening injuries.

On Sunday, police released security camera images of the suspect, who is described as five-foot-eight with a thin build, long red hair ponytail, and long full red beard.

Police are asking anyone with information on the suspect and his whereabouts to contact investigators at 416-808-5200 or Crime Stoppers anonymously at 416-222-TIPS (8477).

A gunman on a rooftop opened fire on an Independence Day parade in suburban Chicago on Monday, killing at least six people, wounding 24 and sending hundreds of marchers, parents with strollers and children on bicycles fleeing in terror, police said. The suspect remained on the loose hours later as authorities scoured the area.