The suspect in a stabbing in Brampton that left one man dead is now in custody, police have confirmed.

Peel Regional Police arrested Jermaine Wood, 29, at about 6:30 on Tuesday. 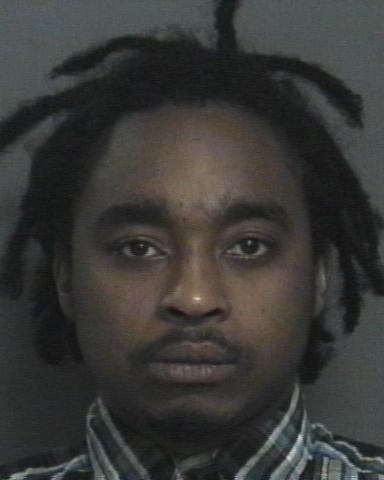 Police were called to the scene of the stabbing on Leslie Street, near McLaughlin Road North and Queen Street West, at approximately 12:20 p.m. on Tuesday. 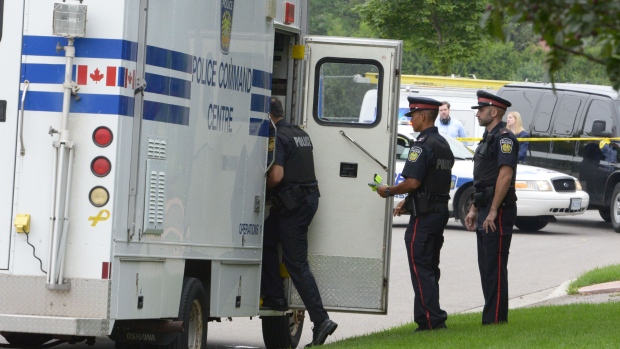 The 61-year-old man was rushed to hospital after a violent altercation outside an apartment building, but succumbed to his injuries. 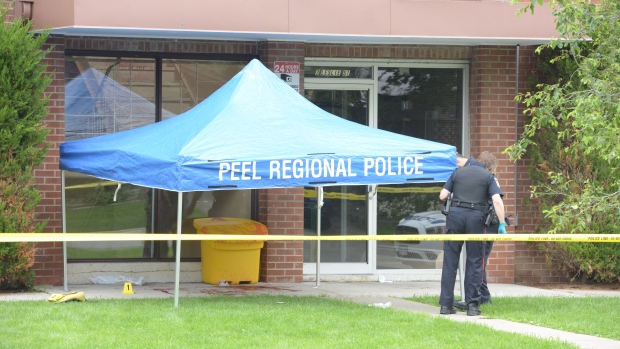 The details of the stabbing were not immediately clear.