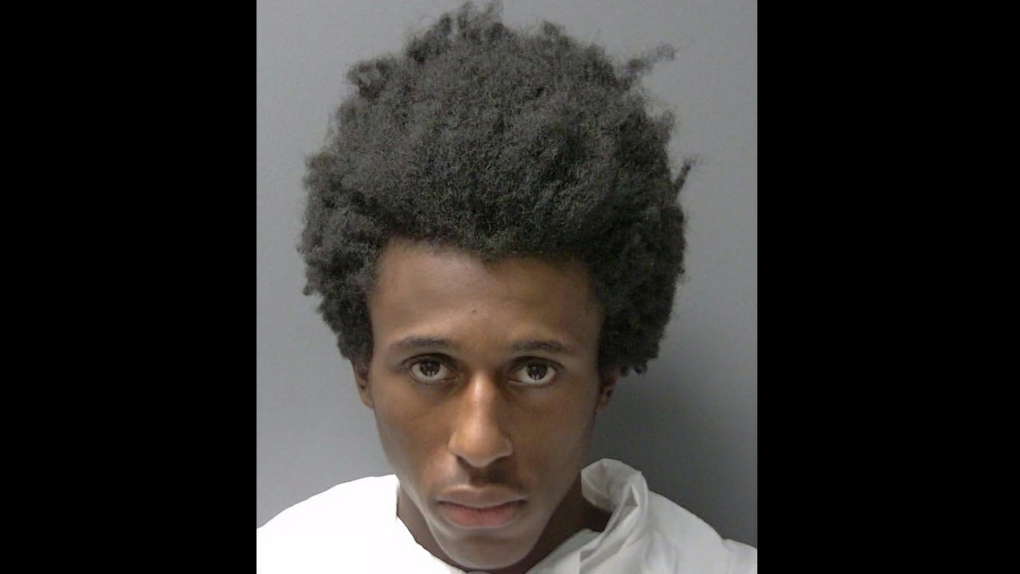 Eliazar Henry is shown in a handout image from Peel Regional Police.

TORONTO -- Investigators have arrested an 18-year-old Mississauga man and are searching for 17-year-old boy in connection with a shooting last Christmas Eve that critically injured a man in Brampton.

At 5:48 p.m. on Dec. 24, 2020, police said they were called to the area of Hubbell and Rivermont roads, east of Heritage Road and Financial Drive, for a report of a shooting.

A 24-year-old man was struck by a bullet through the front door of a home.

He was taken to a hospital trauma centre in critical condition but has since recovered.

It was later revealed the victim was engaged in some form of altercation with the suspects and was shot.

The pair of suspects then fled the scene in a car. 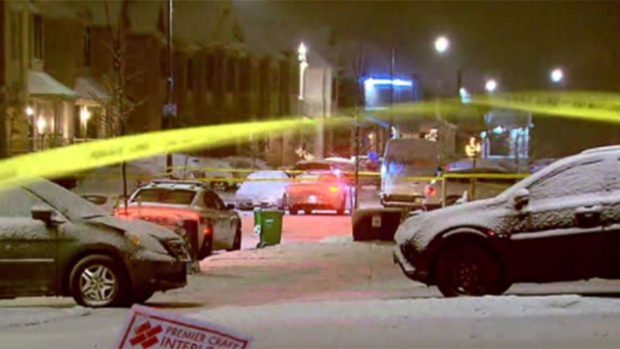 Sometime before Oct. 16, and after what Peel Regional Police say involved “multiple search warrants,” a suspect they identified as Eliazar Henry was arrested and charged with offences including attempted murder, robbery and disguise with intent.

Henry appeared in court in Brampton on Saturday.

Investigators say they are searching for a second 17-year-old male suspect, who cannot be named per the terms of the Youth Criminal Justice Act.

He is also sought for attempted murder, robbery and firearms offences.