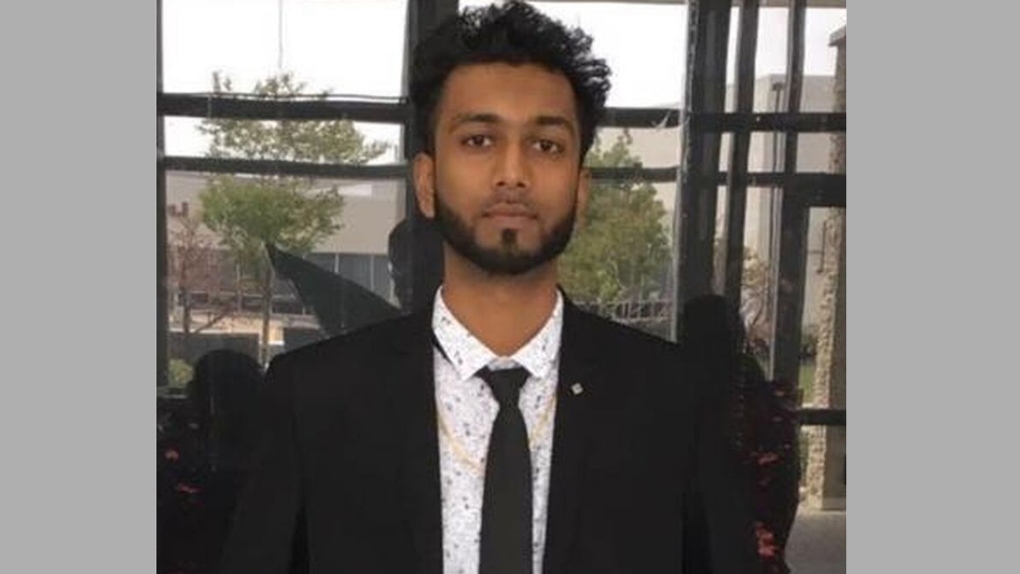 Police say Charankan Chandrakanthan was gunned down in a parking lot in Armdale on September 19, 2019. (Handout /Toronto police)

A 22-year-old man has been charged in connection with a fatal shooting in Scarborough's Armdale neighbourhood last week.

Police responded to a shooting in a parking lot at 3411 McNicoll Avenue, near Middlefield Road, at around 9:50 p.m. on Sept. 19.

Officers arrived at the scene to find 25-year-old Charankan Chandrakanthan suffering from obvious signs of trauma as a result of a gunshot wound. Paramedics tried to revive him, but were unsuccessful and Chandrakanthan was pronounced dead at the scene.

In a news release Monday, police said that they have since determined that another man was also shot in the incident. Police said that man was treated for serious injuries, but survived.

A suspect was arrested in the case on Sunday, police said late Monday.

Saranraj Sivakumar of Stoufville has been charged with second-degree murder and attempted murder.

Police are asking anyone with further information about the incident to contact investigators.