Suspect charged in connection with multiple assaults in Roncesvalles 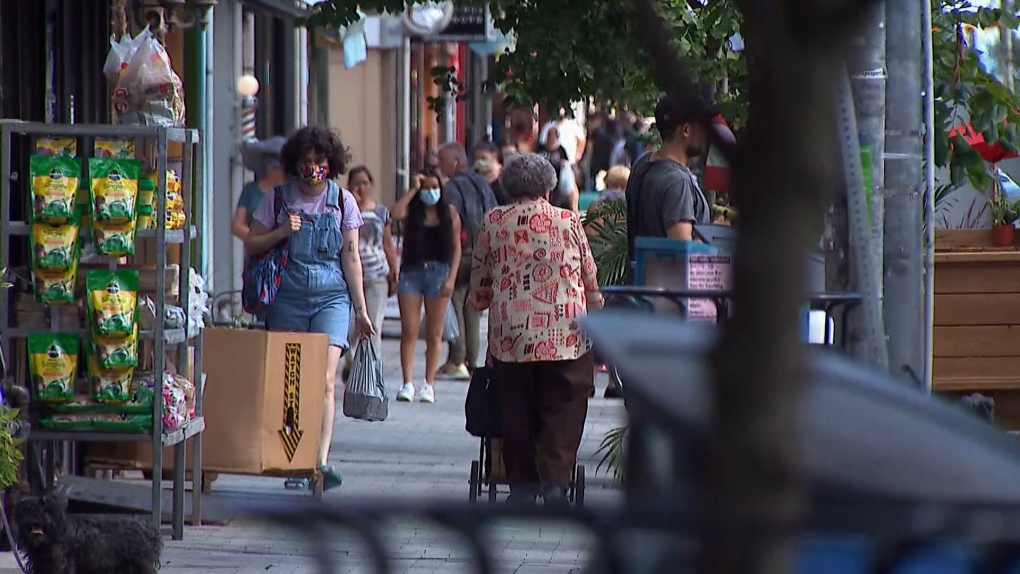 Police have charged a suspect following a string of alleged assaults in Toronto's Roncesvalles neighbourhood in the city's west-end. (CTV News Toronto)

TORONTO -- Police say they have charged a suspect in connection with a number of assaults that occurred in Toronto’s Roncesvalles neighbourhood over the past several weeks.

The charges come after police began investigating a number of similar assaults in the area.

The first attack occurred in May and involved the suspect allegedly assaulting a 50-year-old woman and then fleeing the area.

Police would later record six more such attacks in the weeks ahead, with the suspect almost always targeting women and either allegedly hitting them, spitting on them or spraying them with a drink.

On Thursday, images of the suspect were released by police for the first time.

Zahri is scheduled to appear in a Toronto court on Saturday.

Anyone with additional information in connection with the incidents is being asked to contact police or Crime Stoppers.