Suspect charged, another sought in 2018 fatal shooting outside Brampton pub 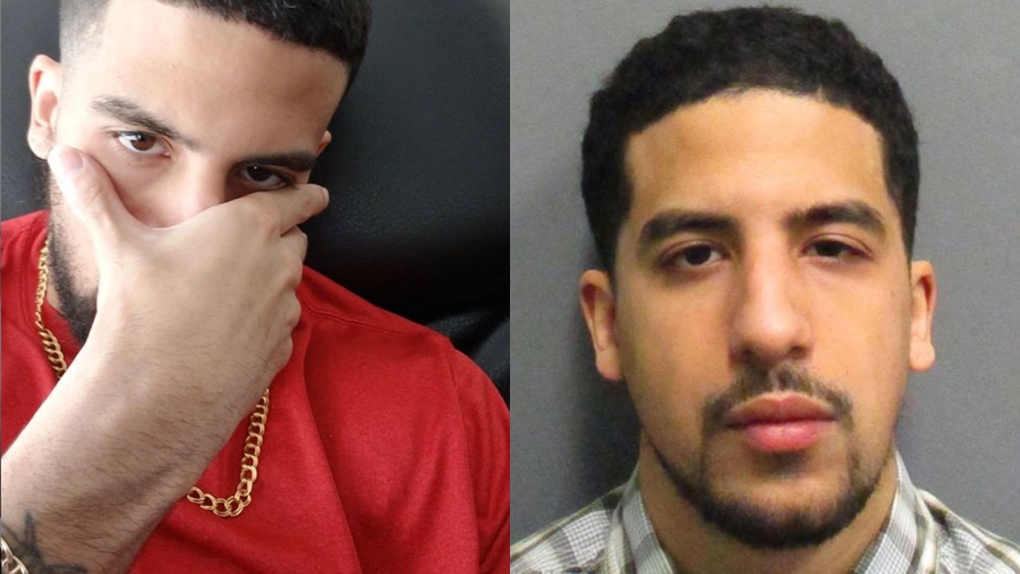 Yassine Nahi is seen in these photos. (Peel Regional Police)

One man has been charged and another is sought on a warrant in connection with a July 2018 shooting outside a Brampton pub that left a 34-year-old man dead.

Peel Regional Police were called to the parking lot outside the Slumdog Bar and Grill, in a plaza on Brisdale Drive, near Bovaird Drive. 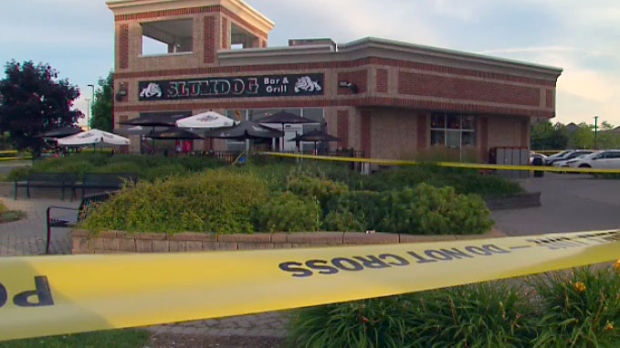 Police tape is seen outside of Slumdog Bar and Grill after shots were fired. (CTV News Toronto)

Kareem Watson was found at the scene without vital signs. Paramedics attempted to revive him but were not successful. He was later pronounced dead.

On Thursday, officers arrested a suspect they identified as 28-year-old Patrick Doyle.

He was charged with one count of first-degree murder.

He appeared in Brampton court on Thursday.

Investigators say they are seeking a second suspect, who they identified as 28-year-old Yassine Nahi.

He is sought on a Canada-wide warrant and his image was released to the public on Thursday.