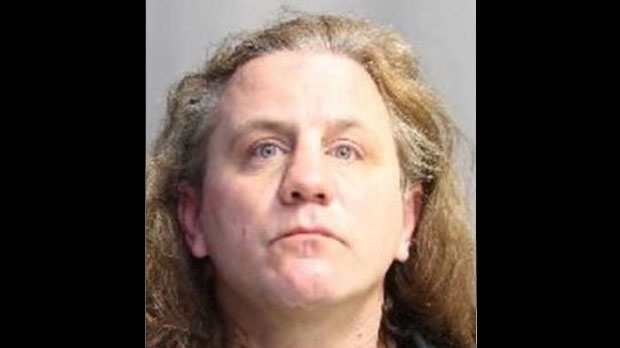 A 41-year-old man is facing several charges after a woman told police she was sexually assaulted and forcibly confined in Scarborough.

According to Toronto police, a 38-year-old woman met a man near Sherbourne Street and Dundas Street East sometime between Jan. 11 and 12.

The woman told police that she travelled with the man to Danforth and Birchmount roads in Scarborough in a black SUV.

She said that’s where she was forcibly confined, threatened and sexually assaulted.

In a news release, police said a man was arrested in connection with the case on Tuesday.

He was scheduled to make an appearance in court on Wednesday.