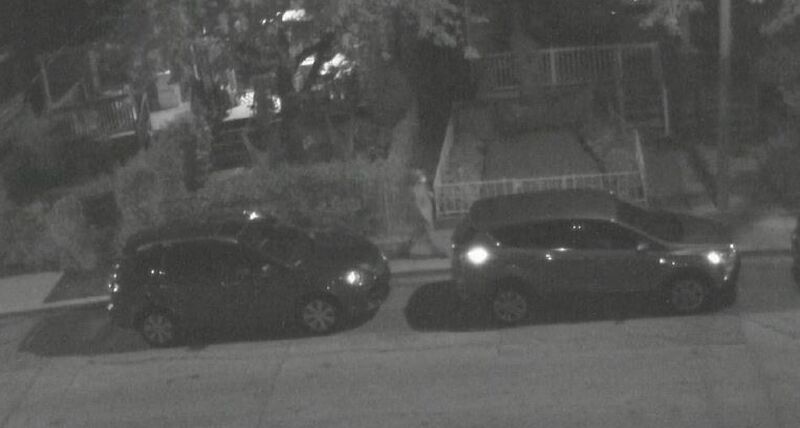 Toronto police have released this security camera image in connection with a sexual assault investigation in the area of Dupont Street and Ossington Avenue. (Handout /Toronto police)

TORONTO -- Toronto Police have released a surveillance image after a woman was followed home and allegedly sexually assaulted in the Davenport area earlier this week.

The alleged assault occurred in the area of Dupont Street and Ossington Avenue in the early hours on Aug. 7. Toronto Police said a woman was followed home sometime between 1 a.m. and 2 a.m.

According to police, the woman entered the home and the man followed her inside without her knowledge sometime later.

Once inside, the suspect sexually assaulted the woman before fleeing, police said.

The suspect is described as standing taller than 5-foot-10. He was wearing a black hooded sweater, a blue surgical mask, dark baggy pants, and dark shoes.