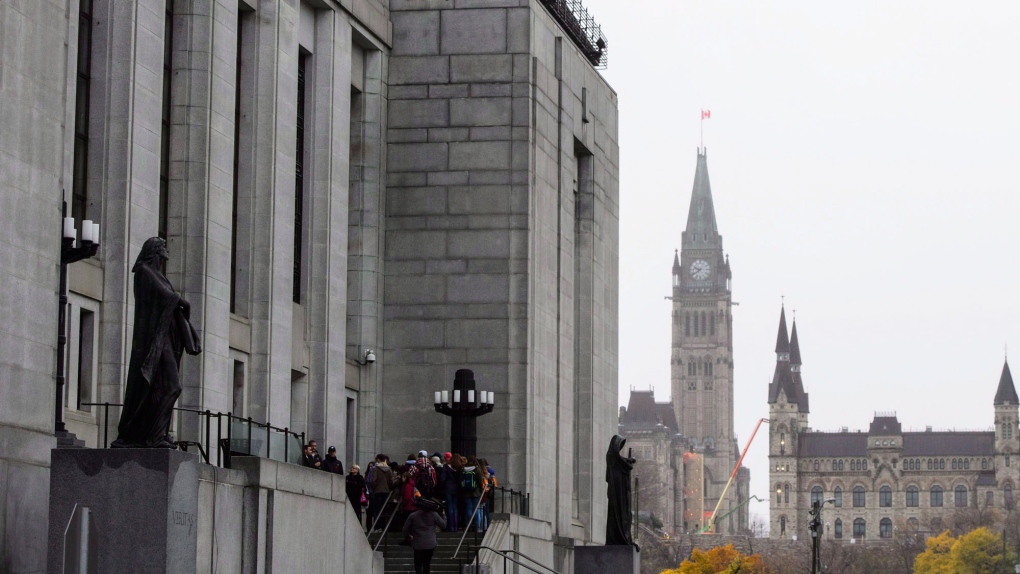 TORONTO – The Supreme Court of Canada will have final say on the validity of laws requiring sex offenders to register when an accused is granted an absolute discharge after being found not criminally responsible.

In a decision on Thursday, the high court said it would hear the government's appeal of a ruling that declared the provisions unconstitutional for discriminating against the mentally ill.

The case involves a man charged with sexually assaulting his wife while in a manic state. He was found not criminally responsible in June 2002. The Ontario Review Board granted him an absolute discharge a year later and he has since led a "law-abiding and productive life," according to court records.

Nevertheless, under Christopher's Law enacted in Ontario in 2001, the man – identified only as G – was required to register as a sex offender for life. Among other things, he has to provide personal information to police, and report once a year to them.

Similar federal legislation, enacted in 2004, imposes the same requirements but allows termination of the obligation 20 years after the not criminally responsible finding.

G, 57, challenged the constitutionality of the registries as they apply to those found not criminally responsible and who have received an absolute discharge from a review board. Both Ottawa and Ontario argued the laws are in line with the charter, or are otherwise justified in a democratic society.

In November 2017, Superior Court Justice Thomas Lederer rejected G's challenge but the Ontario Court of Appeal sided with him in April.

The appellate court noted that people found guilty of sexual offences – but who then receive a discharge – are deemed by the Criminal Code not to have been convicted. As a result, they don't have to register as sex offenders.

However, those found not criminally responsible on mental health grounds are deemed to be not guilty and therefore can't use the same provisions. The Appeal Court said this amounts to discrimination against the mentally ill.

"The absence of any 'exit ramp' from the sex offender registries – apart from a termination order after 20 years in the case of [the federal registry] – reflects an assumption that persons who committed criminal acts while [mentally ill] do not change, but rather pose the same ongoing and indeterminate risk they pose at the time of the offence," the Appeal Court said.

"This assumption feeds into the stereotypical notion that persons found [not criminally responsible] are inherently and indefinitely dangerous."

The court ordered G's information deleted immediately from the registries but gave governments 12 months to fix the offending legislation out of public safety concerns.

It's not clear when the Supreme Court will hear the case.

This report by The Canadian Press was first published Sept. 26, 2019.