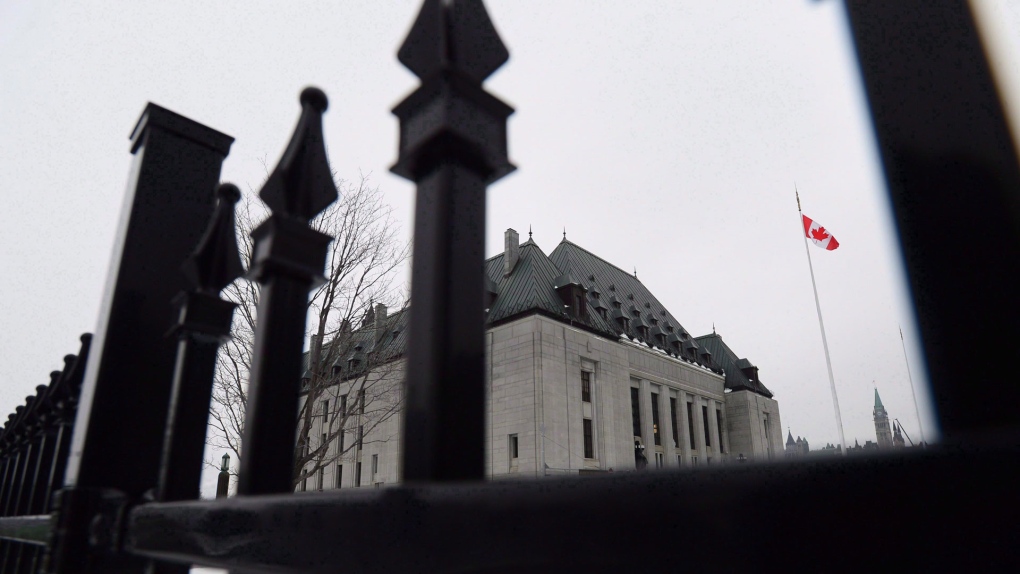 OTTAWA – A nine-year prison sentence handed to a Toronto-area day-care supervisor who used toddlers for child pornography will stand.

The Supreme Court of Canada says it won't hear the Crown's appeal of the punishment meted out to the man, identified only as S.C.

The decision comes after the Ontario Court of Appeal affirmed in March that the sentence is appropriate.

The prosecution had recommended the 39-year-old be handed a 15-year term, saying nine years was far too lenient.

S.C., who lived with his mother and worked at several daycare centres, had asked for a six-year sentence.

He pleaded guilty after admitting he had exposed the genitals of eight napping children and taken close-up photographs with his phone.

In March 2018, Ontario court Judge Donald McLeod sentenced the first-time offender to a total of nine years: six for the sexual assaults, one for making child pornography, and two years for possession of the obscene material. McLeod noted the impact S.C. had on the victims' parents, who gave pre-sentencing statements to the court.

In its March 2019 decision, the Appeal Court found the punishment was sufficient both to denounce S.C.'s behaviour and deter others, saying a longer sentence would have done little to further those objectives. In fact, the court said, a longer term could discourage people from pleading guilty and undermine rehabilitation.

In attempting to have the Supreme Court weigh in, the prosecution argued the Court of Appeal was wrong to confirm concurrent sentences for some of S.C.'s offences instead of consecutive sentences.

This report by The Canadian Press was first published Oct. 10, 2019.