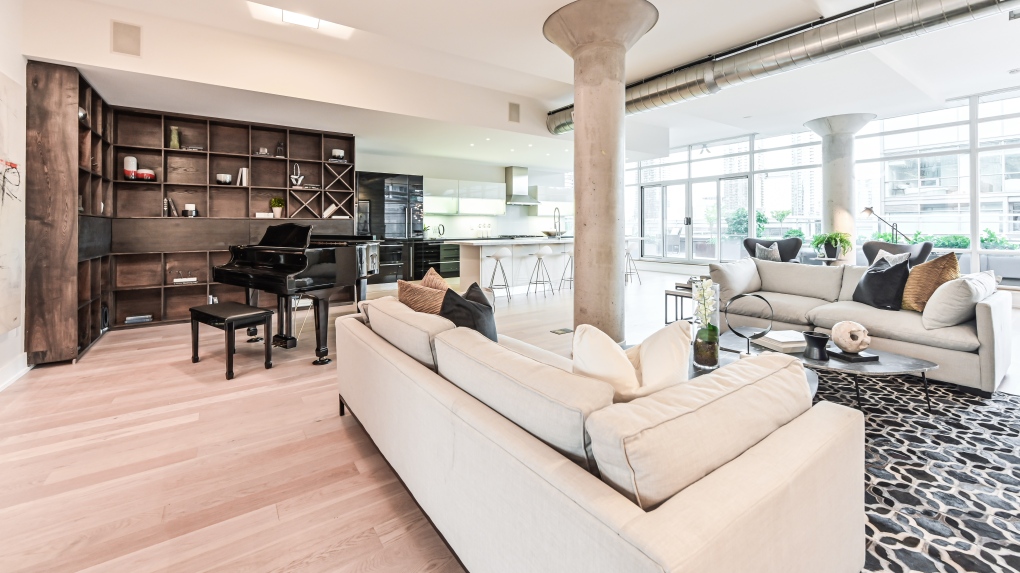 Fans of Meghan Markle and the hit drama “Suits” now have the opportunity to snatch up a penthouse used in the filming of the show—as long as you’re willing to pay a $5-million price tag.

The two-bedroom unit at 20 Stewart Street in Toronto’s King West neighbourhood is nearly 3,000 square feet with an open concept kitchen and living area. Floor-to-ceiling windows and terrace wrap the penthouse, drenching the unit in sunlight.

“This was Harvey Specter’s condo in the show,” said David Fleming, a broker with Bosley Toronto Realty Group. “They filmed it here because most of the show was filmed in Toronto, but they would super-impose a New York skyline.”

“I think for people are looking for something unique, this is definitely unique on its own.” 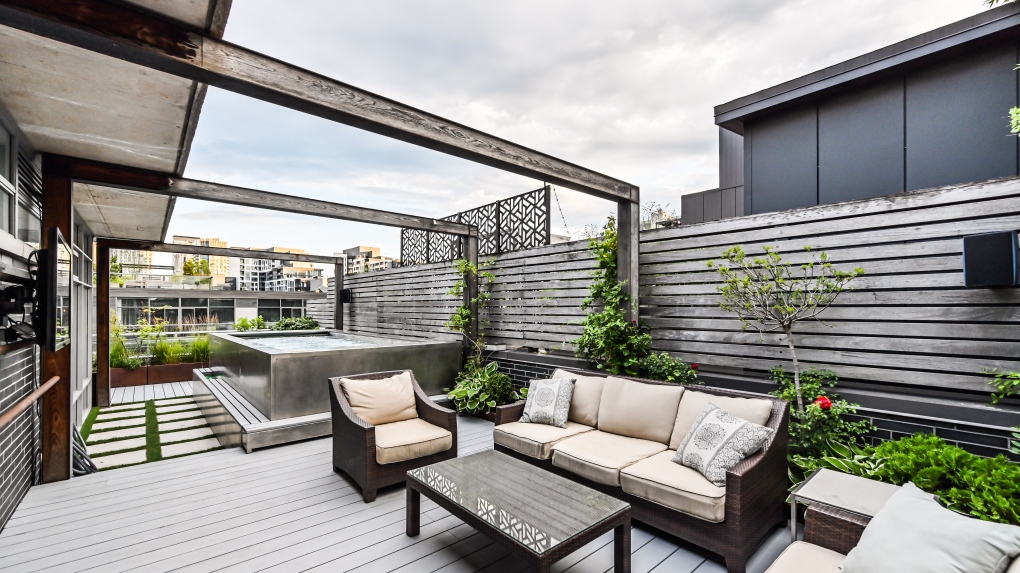 Those hoping for a replica of the "Suits" pad will be slightly disappointed, as the aesthetic has been altered in an effort to brighten the space and compliment select features, including an exposed brick wall and a high-top kitchen island.

But Fleming says other elements will be familiar to fans of the show.

“The floor is the same, the counters the same, kitchen appliances, the same,” he said, adding that the shelving units were the same ones that held the main character’s old record collection.

“Those are the same shots from the show, it hasn't been touched for 10 years." 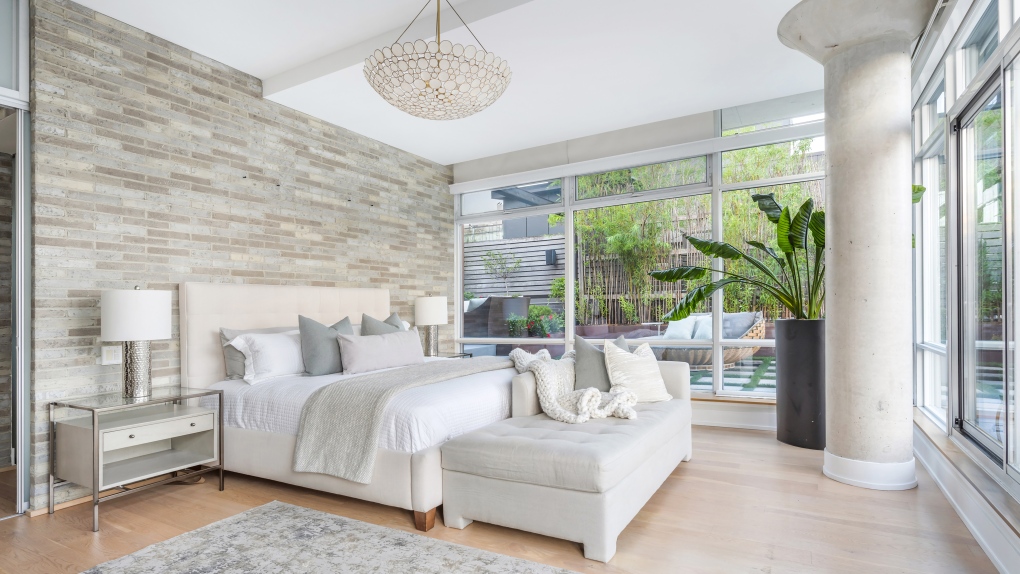 Fleming said that despite the size of the unit, he doesn’t anticipate a large family moving in to the area, which is populated by nice restaurants and a unique nightlife.

The television drama "Suits" ran for nine seasons and is set at a fictional law firm in New York. The series centers around a man who uses his eidetic memory to become a lawyer while never attending law school.

Markle, now the Duchess of Sussex, was a series regular.