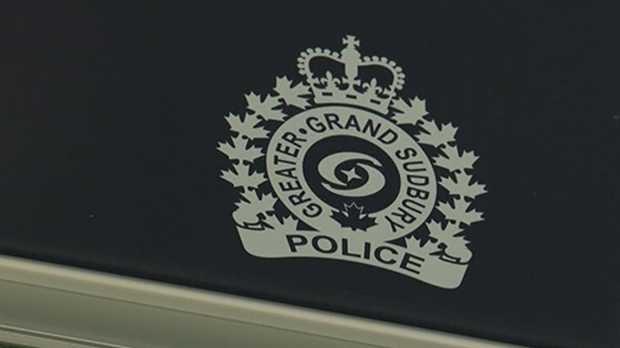 SUDBURY, Ont. -- A doctor in Sudbury, Ont., has been suspended from work as he faces nine child pornography charges.

The investigation began in April, when police say staff at Health Sciences North reported "concerning activity" on a hospital computer.

Health Sciences North says in a statement that it "suspended the privileges of a physician" until legal matters are completed.

A spokesman said the hospital could not comment further as legal proceedings were underway.