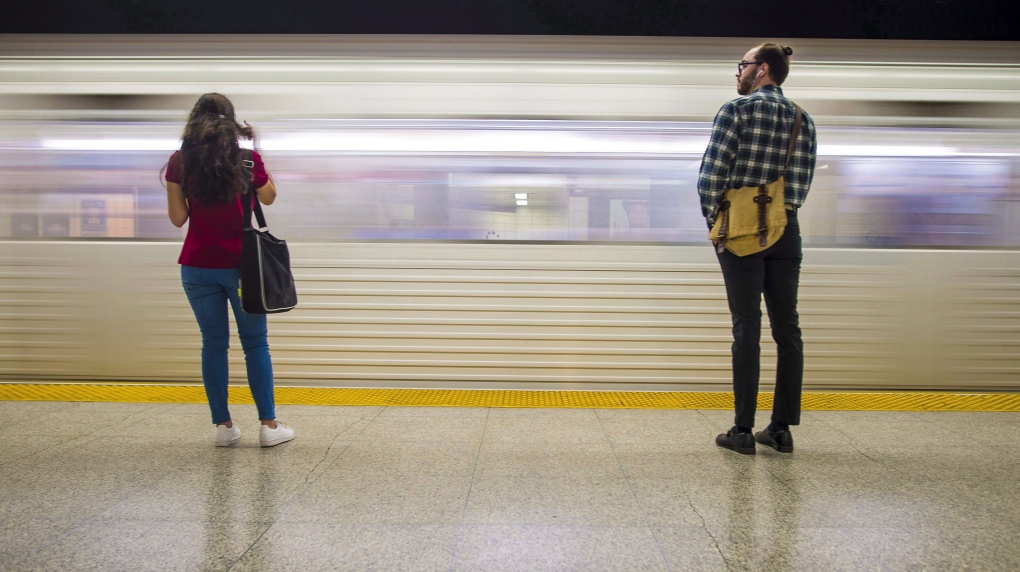 Torontonians are now spending nearly an hour-and-a-half commuting to and from work each day on average, a new Forum Research poll has found.

The poll of 1,157 residents found that the average commute in the city is now 42 minutes each way, which represents an eight per cent increase from the 39-minute average commute that was recorded during a similar poll in 2013.

The increase in commute times, however, is not a phenomenon that has been equally felt across Toronto.

Those improvements were offset by significant increases to commute times in other parts of the city.

“On average, commute times have increased across the city, due to the massive increases we’re seeing in North York, Etobicoke, and York,” Forum Research President Lorne Bozinoff said in a press release accompanying the poll results. “Young people, and particularly public transit users, are hardest hit by long commutes. The majority say that building more public transit is the way to alleviate congestion, but we’ve also seen an increase in the amount of people who want another option, or just don’t know how to improve the problem; it may speak to a general frustration about the state of traveling throughout the city.”

The Forum Research poll found that commutes were highest among those who identified public transit as their primary mode of transportation (52 minutes) and lowest among those who said that they biked (31 minutes) or walked (22 minutes) to work. The commute for those using private vehicles was also slightly below the overall average (40 minutes).

Nearly two-thirds of respondents overall (60 per cent) said that the time they spend commuting reduces their quality of life while 27 per cent disagreed and 13 per cent said they weren’t sure.

The poll was conducted June 8-9 over the phone and is considered accurate to within three percentage points, 19 times out of 20.