TORONTO -- At the height of the pandemic, flights around the world were grounded and travel plans for millions of passengers were put on hold.

Many high school students who had planned international trips with their classmates over the March Break also saw their trips cancelled due to COVID-19.

"I was supposed to go to London, Paris and Rome,” said Zeneyda Roman, a Toronto high school student. "I felt really sad, but there was nothing we could do because the virus was starting," she said.

Roman says the cost of the trip was nearly $3,800 so families were encouraged to purchase cancellation insurance in case there were any issues.

Roman’s mother Sara Acuna-Galeano said that when the trip was cancelled she was told she would get a refund because she paid for the insurance.

“When the school board cancelled we were told we would get our refund because I did pay for insurance on May 1st, 2019," said Acuna-Galeano.

But Acuna-Galeano says six months later she has not received her money back and is constantly being told “her payment is being processed," but nothing is happening.

Mark Chmielowiec is a Toronto teacher who helps organize international trips and has travelled overseas with his daughter in the past. 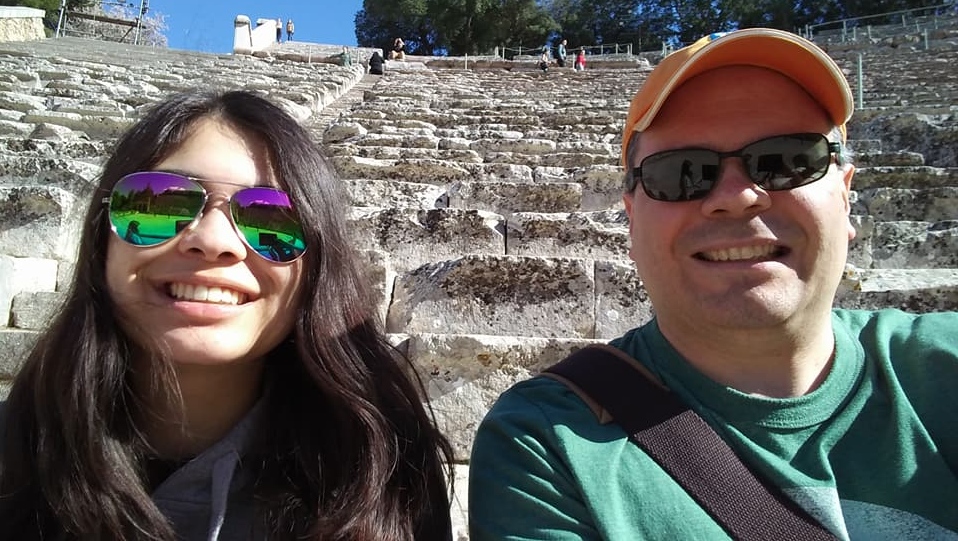 Like Roman, Chmielowiec's school board told families they had to purchase cancellation insurance.

So the students that were supposed to travel in his group in March don’t understand why their refund isn't happening either.

“I'm trying to reassure parents they are going to get their money back, but I have no proof of that," said Chmielowiec.

“There are grade 12 students who need money for tuition and books and the trip price was $3,900. So in our group there are 16 parents wanting back $3,900 dollars each," Chmielowiec explained. 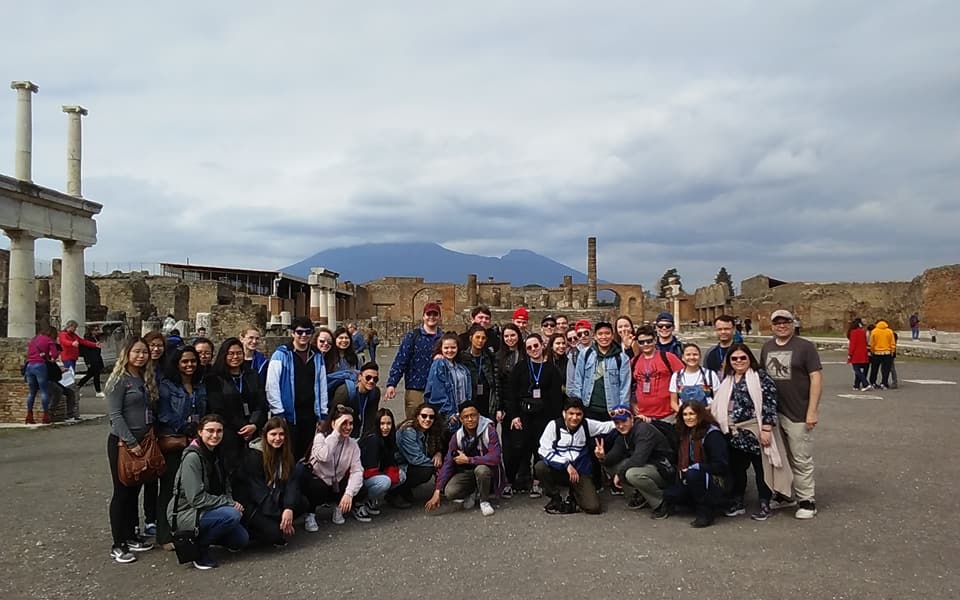 The trip was booked through Explorica Canada. A spokesperson told CTV News Toronto that the company has been working closely with the insurance company Trip Mate and the underwriters that back their policies to see that the claims get fulfilled.

“We will continue to work on our travellers’ behalf until the insurance companies fully complete their processes," a spokesperson for Explorica Canada said.

However, parents say they've had enough of the delays and want the money they were promised.

“It's going back and forth with Explorica and Trip Mate, but no one is giving a straight answer. I want my money back and I think I deserve my money by now," said Acuna-Galeano.

The insurance company processing the claims says it has a thorough review process, but families say they're being asked for documents they can't provide and they're afraid their refunds may not just be delayed, they're concerned they could be denied