TORONTO -- Due to the pandemic many colleges and universities have moved their programs online for the start of the school season, but students learning from home who have signed leases may still have to pay for housing they’re not using.

Emily Dafoe of Alliston, Ont. says she was excited to start her nursing program last year at The University of Ontario Institute of Technology in Oshawa. After staying on campus, she now plans to stay home to take her courses online.

“I signed a lease back in January before everything [COVID-19] really happened and now I can't get out of it," Dafoe said. 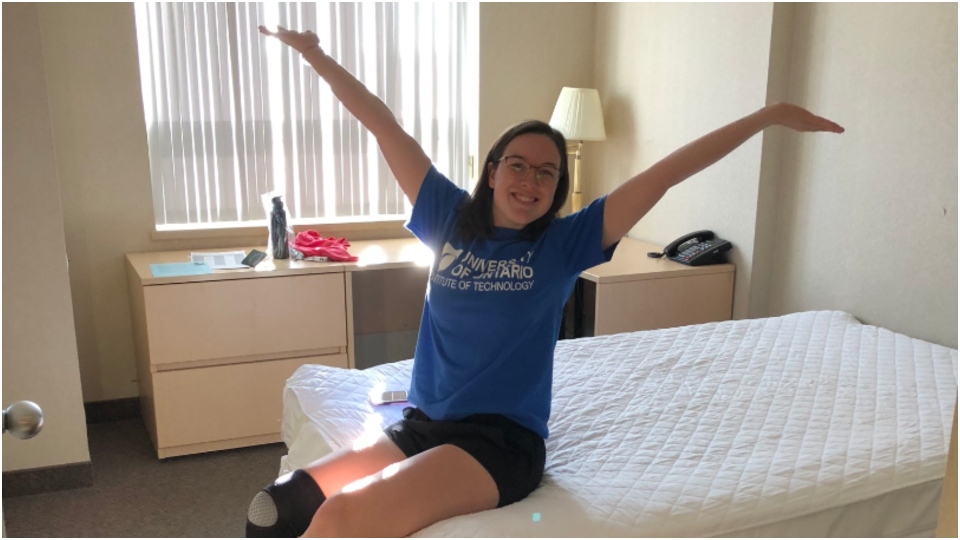 As well, Dafoe says she has no idea if she will be back in the classroom for any of the courses in her nursing program.

“They have basically told us that everything will be online for the entire academic year," she said.

Dafoe’s mother, Jenny Vanheerde, says her daughter will have to pay $8,200 for housing she won't be using on top of the $8,000 cost of the nursing program.

“I'm frustrated because you’re expecting a student to have to pay for something they are not going to be living in because there is no reason for her to be living in Oshawa if all of her classes are online,” Vanheerde said.

Dafoe’s lease is with Canada Student Living. A spokesperson told CTV News Toronto that “Like many others in our position, we are upholding the 12-month lease agreements signed.” 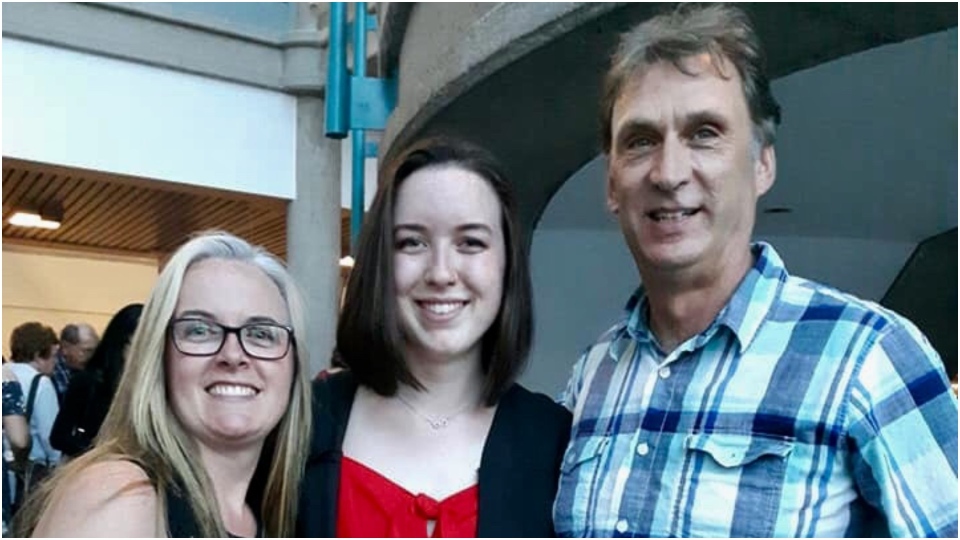 The spokesperson added that Canada Student Living is continuing to offer reliable and trusted living arrangements adapted to provide a safer environment through the COVID-19 pandemic “whether students are attending classes in-person or studying online.”

Tamera Gordon-Linton is in a similar predicament. The Ajax,Ont. resident had been attending McMaster University in Hamilton and now must also take classes online.

“We are students and we need money to live," said Gordon-Linton.

Gordon-Linton explained that her landlord agreed to let her out of her lease, but kept her $700 deposit.

She said it would have been very difficult for her if she would have had to pay rent for a unit she wasn’t using.

“If I had to be committed to that [lease] I don't know what would happen," Gordon-Linton said.

Dafoe's family is hoping other landlords will also give students a break so they don't have to pay for housing they're not using.

“The whole pandemic situation is not their fault. Nobody wants to be stuck in this situation and we are asking them to have a heart and reconsider," said Vanheerde.

Students are also frustrated because even though they're taking classes online, the cost of their tuition hasn't decreased.

There have been petitions to reduce the cost of some programs, but some schools say they have to spend more money to invest in online technology to make online learning available.