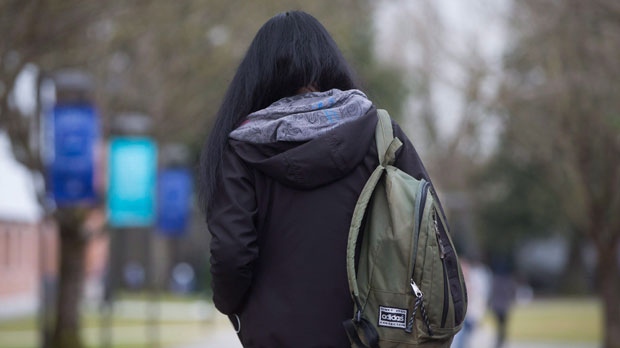 A student carrying a backpack walks on campus at Trinity Western University in Langley, B.C., on Wednesday, February 22, 2017. THE CANADIAN PRESS/Darryl Dyck

TORONTO -- Student groups who won a court challenge against the provincial government say they hope funding to campus organizations can be restored as soon as possible.

An Ontario Divisional Court ruling Thursday struck down a directive making some post-secondary student fees optional, saying it is inconsistent with the schools' autonomy.

The government has said the goal of the initiative was to give students more control over how they spend their money. 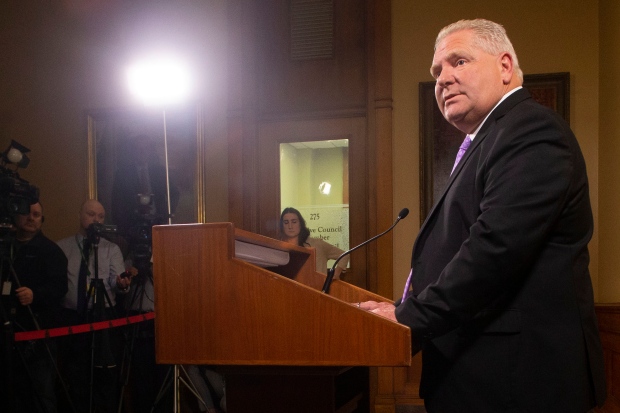 But the Canadian Federation of Students has called it an attempt to silence voices that hold the government accountable, such as student unions and campus media.

Kayla Weiler, the federation's Ontario representative, says she is unsure if the fee schedule and full funding for those groups can resume for next semester or next year.

A spokeswoman for the attorney general says the government is reviewing the court ruling.

This report by The Canadian Press was first published Nov. 22, 2019.