Stuck in a timeshare agreement? What you should know before you try to sell it

TORONTO -- If you go to a resort you might be pitched a timeshare or a vacation plan. It's important to know while timeshares can be easy to buy they can be very difficult to get rid of if you ever decide to sell it.

“Once you’re locked in, you are in for life in terms of these annual renewal maintenance fees," Choi said.

Choi hired a timeshare exit company to try and help him sell his timeshare. He paid the company $11,200 and it promised that he will be rid of his timeshare, once and for all, within 18 months. However, Consumer Reports says many timeshare companies say they can guarantee they can get you out of a timeshare contract but it’s difficult to do.

Consumer Reports Margot Gilman says consumers need to beware of certain timeshare exit companies, as some have reportedly taken money but offered nothing in return. 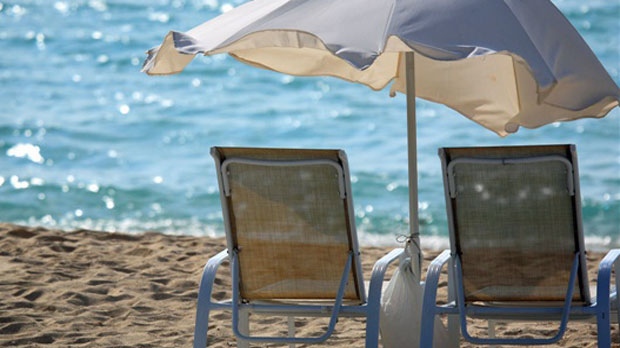 CTV News Toronto interviewed Judy Langfield of Thornhill in November. She paid a timeshare exit company more than $4,000 to get out of her agreement, but after three years she is still stuck with it.

The American Resort Development Association says the timeshare industry has worked tirelessly to warn consumers about fraud in the exit process. The group says it's committed to better communicating with owners who want to understand safe timeshare exit options.

Choi is still waiting to see if he will be able to get out of his timeshare. The Ontario government is currently reviewing complaints about the timeshare industry and lifelong contracts.