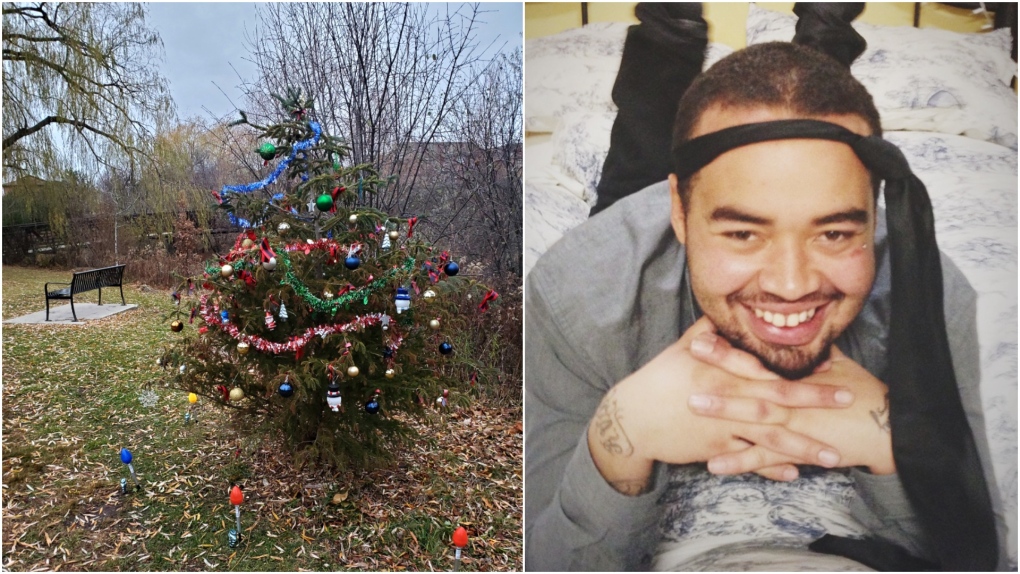 Veronica Daley says strangers redecorated a community tree which had all of its ornaments stolen. The tree was planted in memory of her son, Gavin, who was killed in 2015. (Supplied)

TORONTO -- Veronica Daley was heartbroken after discovering someone had stolen the Christmas ornaments off a tree decorated in memory of her 23-year-old son who was murdered.

The Ajax, Ont. resident tells CTV News Toronto that she had been decorating the tree, which was planted in a local park in honour of her son, for years.

On Nov. 18 Daley noticed the decorations were missing. “Everything was gone,” she said. “I was devastated, I was just completely ripped.”

Gavin Daley was killed on Dec. 17, 2015. His mother said he had made certain life decisions that “led him down the wrong path” and ended with a fatal shooting before a fire in a Kitchener, Ont. apartment.

Christmas was Gavin’s favourite holiday and the tree was planted in his memory a year after the murder.

Since then his family has decorated the tree every year.

Daley posted about the apparent theft on Facebook, saying that “faith in humanity" was broken.

But what followed, she said, was an overwhelming show of support with one family, that she did not know, going beyond her wildest expectations.

Roy and Amanda Ellis lost their daughter, Joy, in 2014 at the age of 4 following a lengthy battle with cerebral palsy. Formerly a patient at Toronto’s SickKids Hospital, her family had been donating gifts to the children on her ward for the past six years, but were unable to do so this year due to COVID-19 restrictions in place.

Instead, the family travelled from Oshawa to Ajax to decorate the tree after seeing Daley’s post.

“They did this to honour their daughter Joy and to give me back faith... in humanity,” Daley said.

Complete with a new set of decorations and even adding lights to the base of the tree, Daley said, “They did an amazing job. It brought tears to my eyes.” 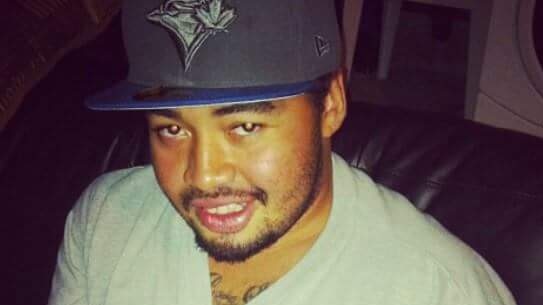 Despite the random act of kindness by the Ellis family, Veronica Daley says her son’s murder, and the questions surrounding it, make December an incredibly difficult month.

“We’re not even hoping for justice anymore,” she said. “We don’t even think it’s ever going to happen.”

Sarah Poole and Devon Victor, who were both living with Daley when he was killed, were sought by Waterloo Regional police in the months following the murder. However Poole was never charged and police have never been able to track down Victor.

Months before his death, Daley was sought by police in Kingston in connection with a drug trafficking investigation that Victor was also involved in.

The Crown dropped the charges against Victor once Daley was killed, according to Veronica Daley.

To make matters worse, another man who also spent time at Daley’s apartment, Terrance Bent, may have had information related to the investigation but died in August of an apparent drug overdose while serving a sentence at the Maplehurst Correctional Complex in Milton, Ont.

“Now our very difficult case has become a lot more difficult to even talk to the Crown again,” she said.

“Unless one of them gets a conscience and says something, then the case is as dead as he is.” 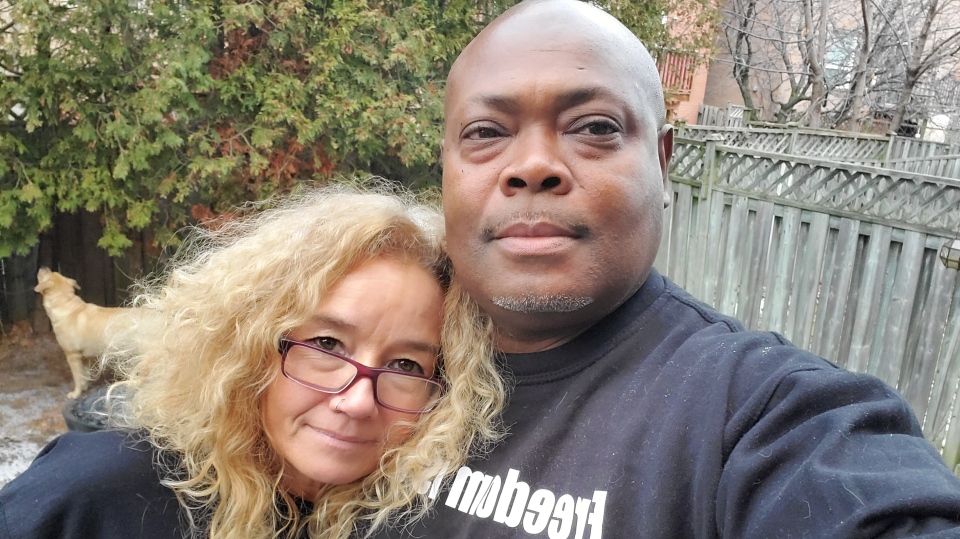