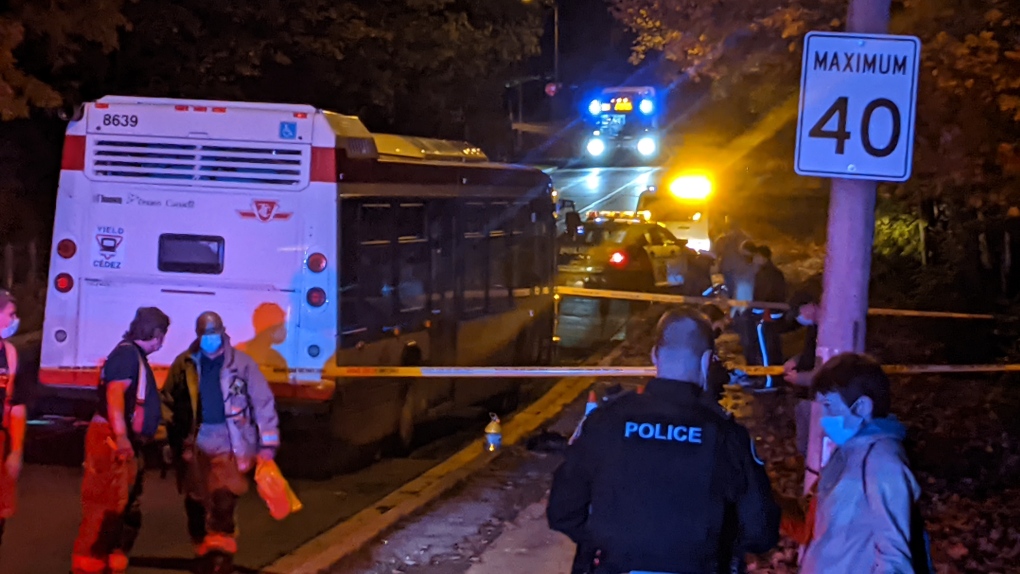 Police are on scene at a stabbing in North York that left a man with serious injuries. (CTV News Toronto/Adam Frisk)

TORONTO -- A 24-year-old man is in serious condition in hospital after a stabbing in North York.

The incident occurred in the area of Brookbanks Drive and Valley Woods Road at approximately 7:28 p.m. 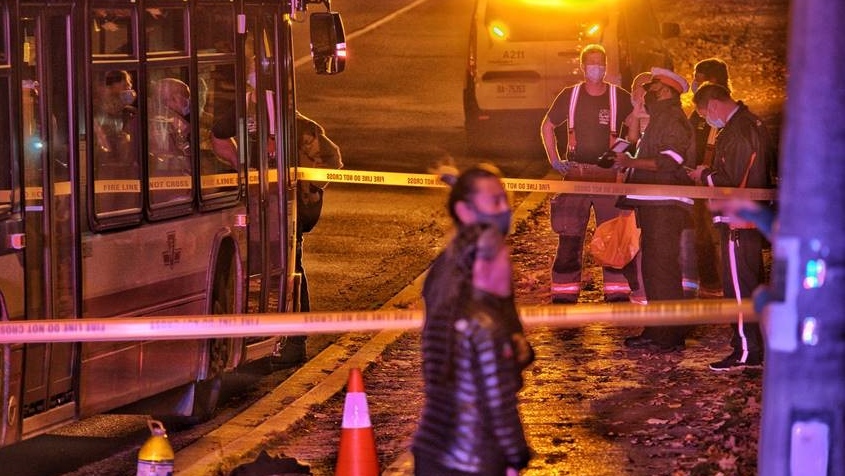 Toronto Paramedic Services said the man was transported to hospital with serious injuries. Police later said the injuries were not considered life-threatening.

No suspect information has been released by police so far.