TORONTO – A 19-year-old man and a 15-year-old girl are now facing a slew of charges, including attempted murder, after a stabbing at a "rowdy" Halloween party in The Annex neighbourhood overnight left multiple people injured.

Police said they were called to a home on Madison Avenue, north of Bloor Street West, around 11:30 p.m. on Thursday night after a fight broke out.

According to investigators, the man and the girl were denied entry into a private party being held inside the home.

Police allege that the pair then forced their way in, "slashing and stabbing" people inside, as well as outside as they were leaving. 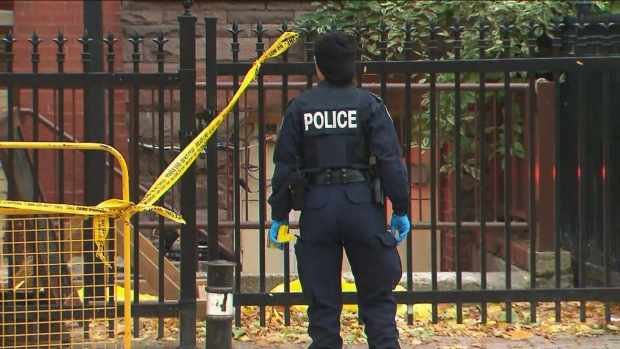 Toronto paramedics initially said a total of six people were injured in the incident. But, on Friday afternoon, police said five people sustained injuries, including one person suffering from life-threatening injuries.

Police confirmed on Friday that three of the victims sustained stab wounds. 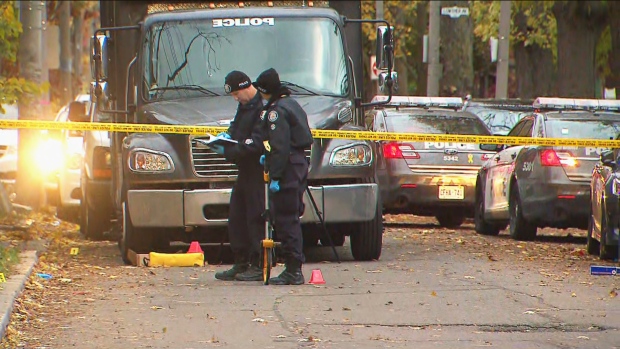 Mayor John Tory commented on the incident Friday morning, saying the recent violence in Toronto has left him "disturbed".

"I am perplexed by the fact people seem to be prepared to engage in random acts of violence in the city," Tory said.