Special weather statement issued for Toronto ahead of overnight snowfall 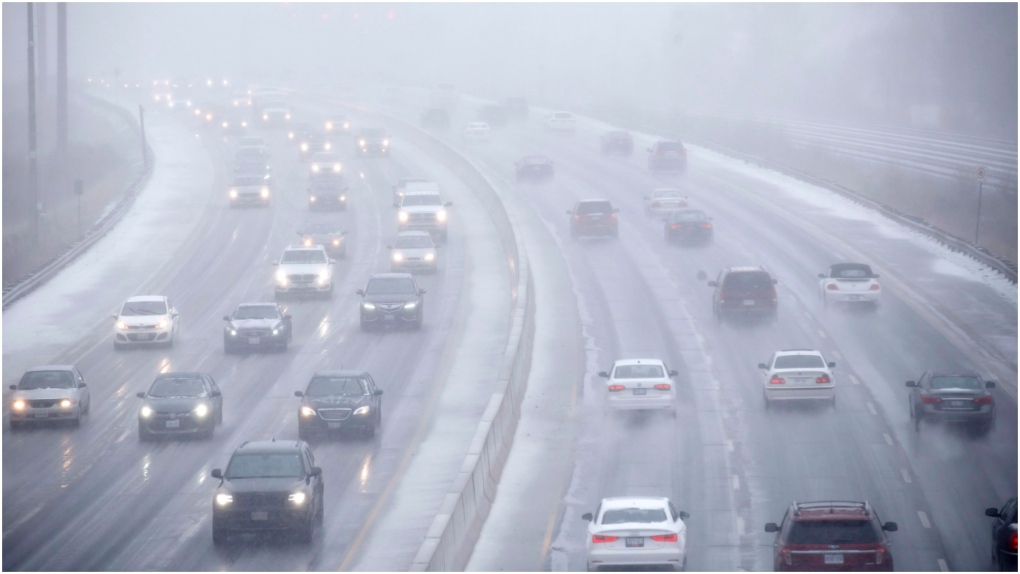 TORONTO -- Environment Canada has issued a special weather statement for the city of Toronto and the GTA ahead of an overnight snowfall.

The agency said that a weather system from Texas is expected to move towards the Great Lakes this evening and will bring with it snow and ice pellets.

“Snow will arrive tonight, and may become mixed with ice pellets before coming to an end by Thursday night. There is also a risk of freezing rain,” Environment Canada said in the statement issued Wednesday morning.

The agency predicts that the total snowfall amount will be in the range of five to 10 centimetres for Toronto and the surrounding areas, including Hamilton.

Environment Canada says they’re closely monitoring the situation, but notes that the Thursday morning commute may be impacted by the snowfall.

At a news conference on Wednesday, City of Toronto spokesperson Eric Holmes said that officials have been tracking the weather forecast for the past few days and that the city is well equipped ahead of the snowfall.

“Anti-ice trucks and salt brine trucks were sent out to hills and express ways and bridges in advance of the storm.”

Holmes said that salting trucks will be hitting the roads at midnight. 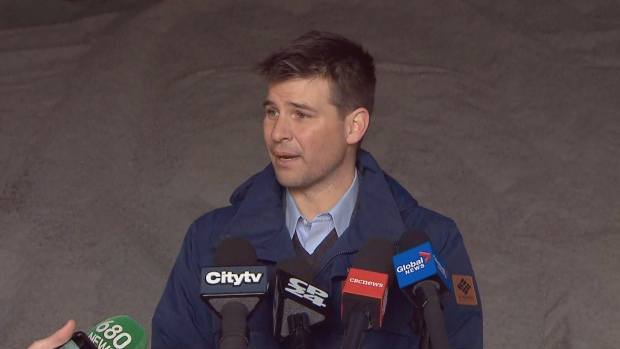 Holmes said that 1,500 city workers are ready to respond to the snowfall with some 1,100 pieces of snow removal equipment.