Members of the Ontario Provincial Police, along with 17 province-wide partner agencies, seized millions of dollars’ worth of goods while shutting down a “lucrative online and traditional gaming enterprise involving members of known organized crime groups.” 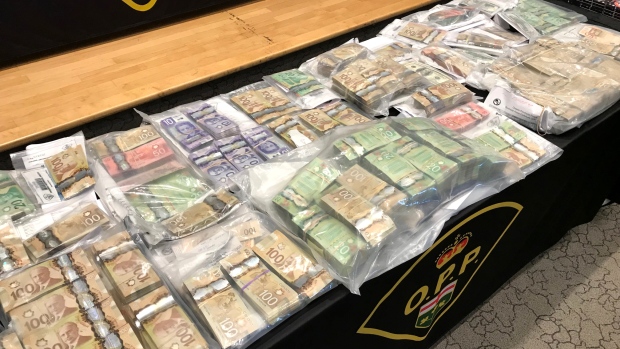 The investigation, dubbed Project Hobart, began in January 2018 as the result of an “escalation in violence” across both Ontario and Quebec. This violence included attempted murder, arsons, extortion threats, shootings and assaults between August 2017 and May 2018.

During the investigation this year, police said, a known member of Hells Angels, who was also a member of this illegal gaming operation, was murdered in March as he was leaving a gym he frequently attended in Peel region. He has been identified by officials as Michael Deabaitua-Schulde. 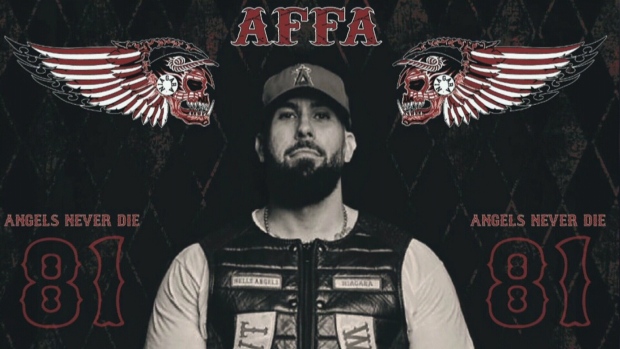 Three known members and one prospect of the Hells Angels outlaw motorcycle gang were named by officials as those who Project Hobart was specifically targeting. The four men have been identified by officers as Robert Barletta, Craig McIlquham, Eugenio “Gino” Reda, and Raffaele Simonelli.

“From Jan. 1, 2019 until the beginning of July 2019 these sportsbooks are alleged to have brought in approximately $13 million in illicit funds,” Paul Beesley said at a news conference held in Orillia, Ont. on Thursday morning.

“Over the five years that we believe they operated it is alleged that they grossed more than $131 million in illegal revenues.” 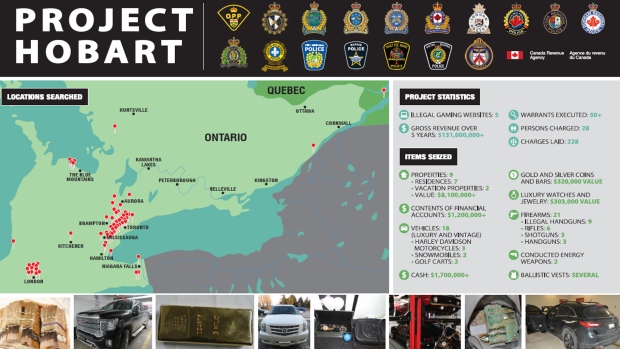 Police allege the websites were being controlled by Barletta, McIlquham and Reda.

“Police linked the operators of this illegal gaming organization to the Figliomeni crime family as unveiled in July 2019 by the York Regional Police-led Project Sindicato joint forces investigation.”

Back in the summer, officers in York region announced the arrest of 15 people in the major trans-Atlantic probe that targeted the most prominent wing of ‘Ndrangheta Mafia clan in Canada. At the time, officers referred to the dismantling as the largest Mafia bust in the province’s history. 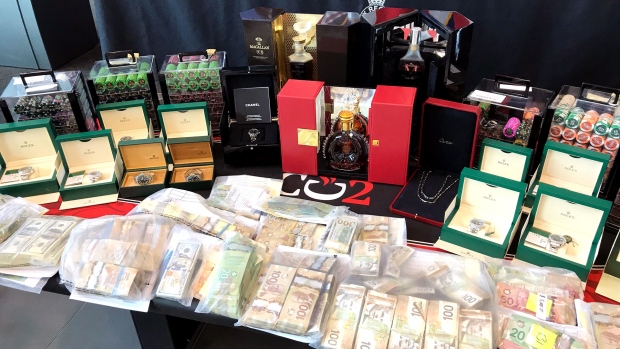 Angelo Figliomeni, of Vaughan, Ont., was identified by police as the leader of the Canadian operation.

As a result, 21 firearms were seized, including nine illegal handguns.

As well, seven residences and two vacation properties worth a total of $8.1 million were seized.

“The handguns and assault rifles that were seized as a part of Project Hobart are an indication to the threat of public safety posed by these criminal organizations,” OPP officer Thomas Carrique said on Thursday. 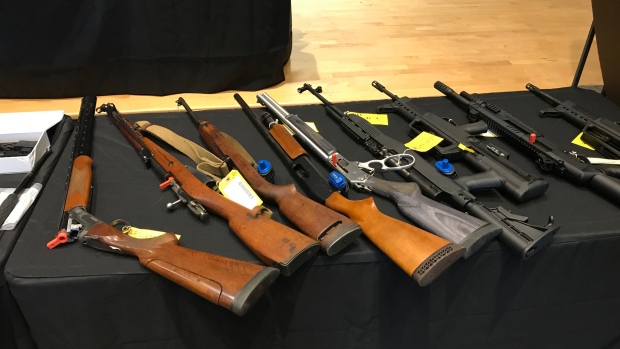 A total of 228 offences contrary to the Criminal Code of Canada, the controlled drug and substances act and the income tax act, have been laid against 28 people in the probe.

The offences include commission of offences for a criminal organization, bookmaking, firearms, proceeds of crime and money laundering.

All of the accused already have or are scheduled to appear at the Ontario Superior Court of Justice in Brampton over the next four weeks.