TORONTO -- In March, the spread of COVID-19 forced fitness clubs, as well as golf, curling and tennis clubs to close down for safety reasons.

So when the Richmond Hill Country Club shut its doors, Lorne Frankel—a member for 20 years—stopped paying his monthly fees.

“If they said we can't use the facility, why should we be paying for it,” Frankel said.

But Frankel said he was surprised when he was told that he would still have to pay his membership fees even if he couldn’t use the club.

When Frankel didn't pay for two months he was informed that his membership had been suspended and that he owed $480. To make matters worse, the club said that they would contact a collections agency to recover the owed amount.

“When they take this stand and send a letter to you in regards to a collection agency for when they were actually closed is beyond me,” Frankel said.

CTV News Toronto reached out to the Richmond Hill Country Club and a spokesperson said it notified Frankel several times about being behind on his payments. 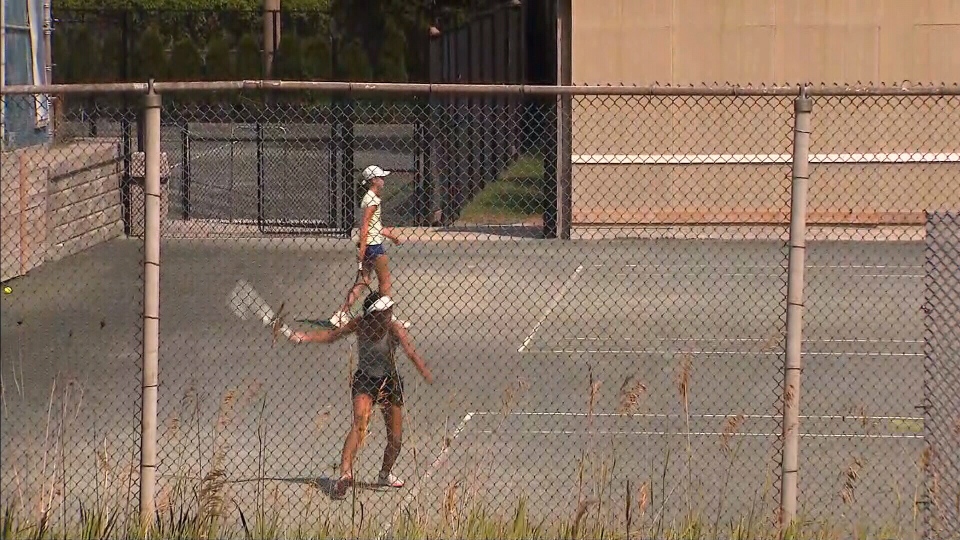 “It is unfair for those members who have honoured their membership obligations to permit Mr. Frankel from not honouring his agreement with the club,” Richmond Hill Country Club said in a statement.

The spokesperson added that the club also offered Mr. Frankel the “option to take an early termination offer” which they say he declined.

As fitness clubs reopen, there are differing polices on how members are being dealt with while their gyms were closed during the pandemic.

Some kept charging payments, some froze accounts while others say they will give their customers credit towards future use.

Hayley Lewins of Newcastle, Ont. and her husband belonged to a gym but they say they are not comfortable going back due to the virus.

“So I have to pay a $200 membership, that's money out of my pocket. That money could have gone to bills or groceries,” Lewins said.

She said she hoped she could cancel her membership and get a refund. Instead she was given several options to continue with the gym, but said she decided to pay it off in full because she doesn't plan to return to a gym anytime soon. 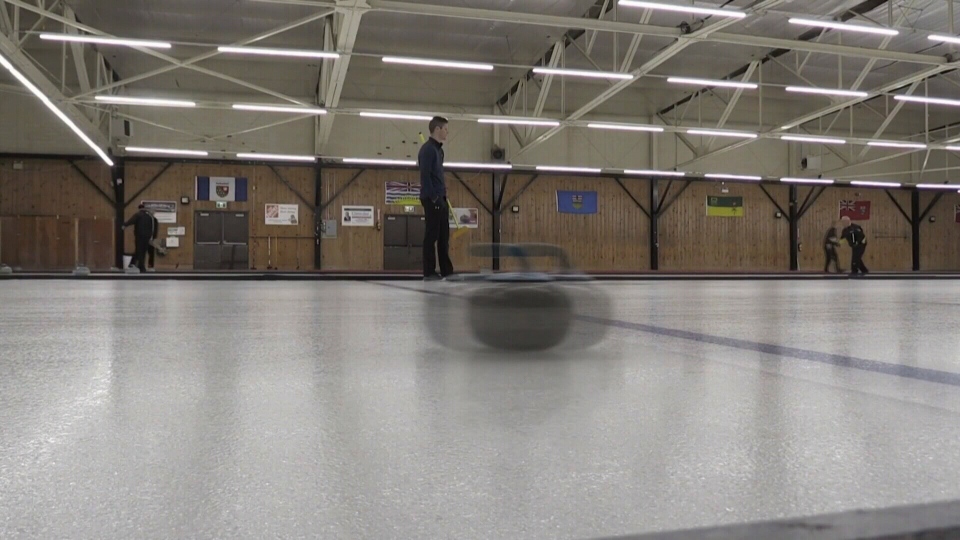 ”It’s not in the cards for us right now. My mother-in-law has no immune system and I work in childcare. We have to be very careful who we come in contact with," she said.

The gym she signed up with told CTV News Toronto that members were not charged while the gym was closed and credit will be given for any paid time that has not been used.

If you've signed up with a sports or fitness club it really depends on the contract you signed when you joined. The payment details will be in the contract and as a member you'll be bound by them.