Some Ontario universities plan for in-person return in the fall 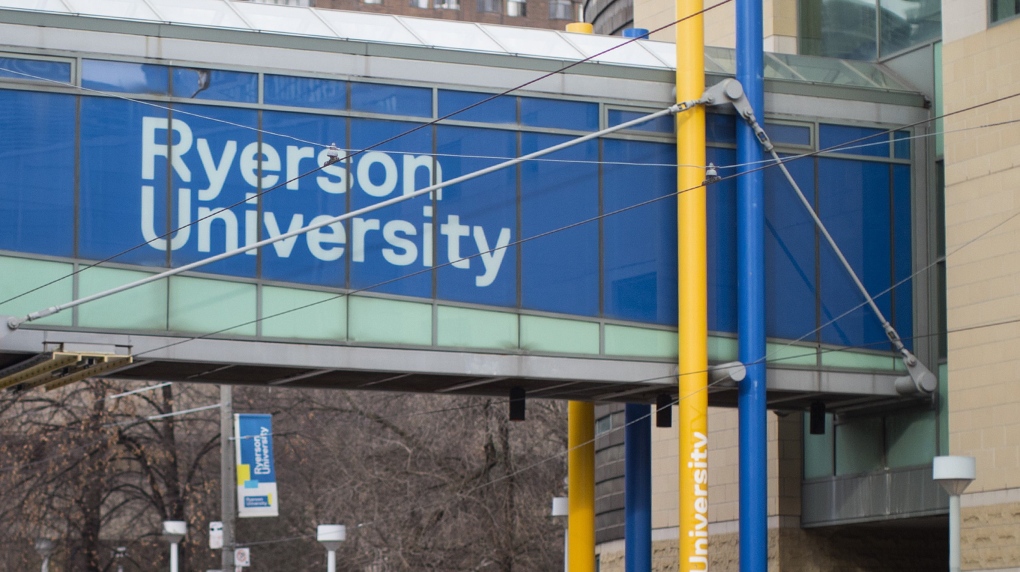 TORONTO -- Some universities in Ontario have started planning for a return to in-person learning this fall as COVID-19 vaccinations ramp up.

The pandemic forced schools to quickly move classes online last year but several said ongoing immunizations have sparked hope that a return to physical classrooms in September will be possible.

In London, Ont., Western University said it expects to return to face-to-face instruction and resume on-campus activities when the fall semester begins.

"As vaccines become more readily available over the spring and summer and as the Western community continues to remain vigilant both on and off campus, we're increasingly confident of these plans," university president Alan Shepard said in a statement.

Shephard noted that the university has seen the benefits of remote work and online instruction over the past year.

"As we plan for the fall, we'll be looking at ways to incorporate the best of what we've learned into the curriculum and into our work where it makes the most sense," he said, adding that the university would be working with the local public health unit as it makes its fall plans.

Western has had several COVID-19 outbreaks at its campus residences, with the most recent one declared on Tuesday after seven cases at its Essex Hall residence were confirmed.

In Kingston, Ont., Queen's University also plans to resume some on-campus learning in the fall.

"As part of the hope to be back to some degree of normalcy by fall, the university is planning that many small classes, labs, and tutorials will be offered in-person, with appropriate safety protocols in place," it said in a statement.

The university said it expects most large classes will still be delivered remotely if COVID-19 restrictions remain in place throughout the fall, but it was hopeful that the winter term would bring more in-person learning.

"Depending on the vaccine distribution timeline, government regulations, and public health guidance, Queen's is cautiously optimistic that on-campus activities will return to normal in the winter term," it said.

The University of Toronto said it would follow public health guidelines in Toronto and Mississauga, Ont., where its campuses are located.

It was optimistic, however, that an increase in vaccinations and falling case counts would allow for more in-person activities to resume in the fall.

"Last year taught us a lot about the importance of planning and preparedness, and the need to be flexible in unpredictable circumstances," the university said.

Ryerson University in downtown Toronto said it had not yet made a decision for fall learning, noting that it was planning for a number of scenarios.

"We will not ask anyone to come to campus until our government and public health agencies have told us that it's safe to open and that the safety and well-being of our community can be assured," said spokeswoman Lindsey Craig.

Both Toronto and Peel Region, where Mississauga is located, are currently under a stay-at-home order and have been the top COVID-19 hot spots in Ontario throughout the pandemic.

As universities make their plans, at least one student said the thought of in-person learning in the fall was somewhat stressful.

Kacey Niu, a first-year Western student, said she has been living in Toronto with family while learning online.

"My dad actually doesn't want me to sign a lease (to live in London) until July or August because he still doesn't think they could make it happen," the 18-year-old said.

"He's definitely worried about students not being careful."

This report by The Canadian Press was first published March 4, 2021.