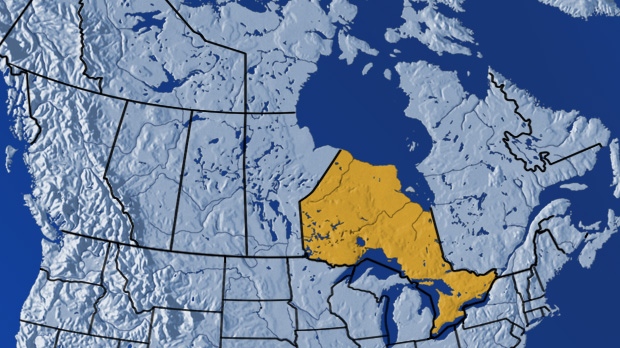 Police in the southern Ontario city say Joseph Arseneau, 62, of Sudbury, alerted them just before 10 p.m. that his radio and navigation equipment had gone dead.

No one was injured.

A stretch of Highway 402 was blocked to traffic for several hours overnight. The aircraft has since been removed from the road.

Transport Canada is investigating, along with provincial police.