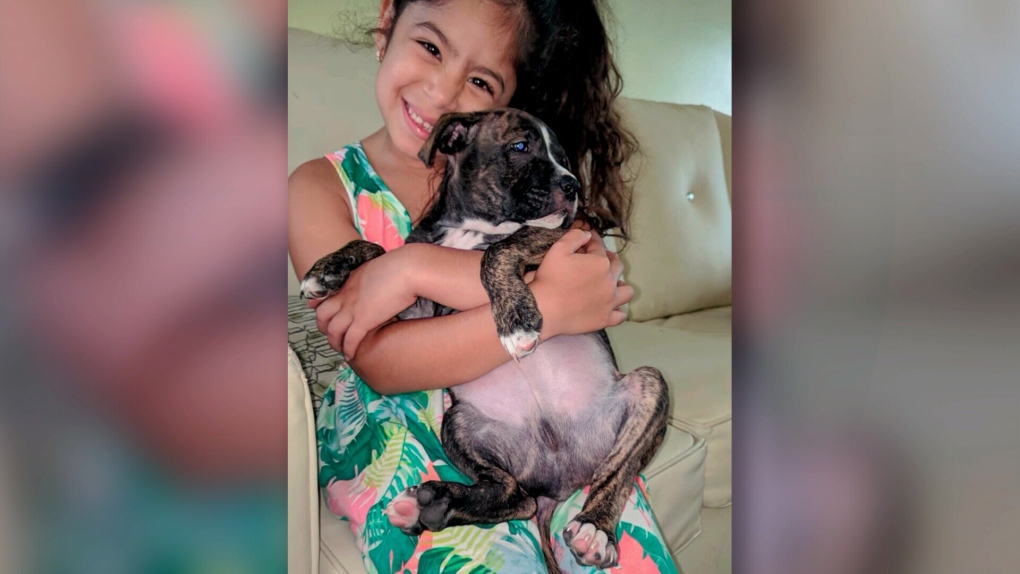 TORONTO -- A six-year-old Toronto girl has been reunited with her stolen birthday present, an 11-month-old puppy named King.

On the afternoon of Aug. 5, Elena Gonzalez was walking along Gihon Spring Drive, near Steeles Avenue and Martin Grove Road, with her mother, her brother and their two off-leash dogs.

The mother, Cassandra Gonzalez, told CTV News Toronto on Thursday that their dogs were a short distance in front of them when she turned her back to assist her son back into his stroller. She said that’s when she heard a car drive up “really fast.”

According to police, a man in a black four-door vehicle pulled up alongside the dogs, got out of his vehicle and picked one of them up. The man then got back into his vehicle and fled the area, officers said.

Since that day, Elena Gonzalez had been asking her mother to take her outside every day to look for King. 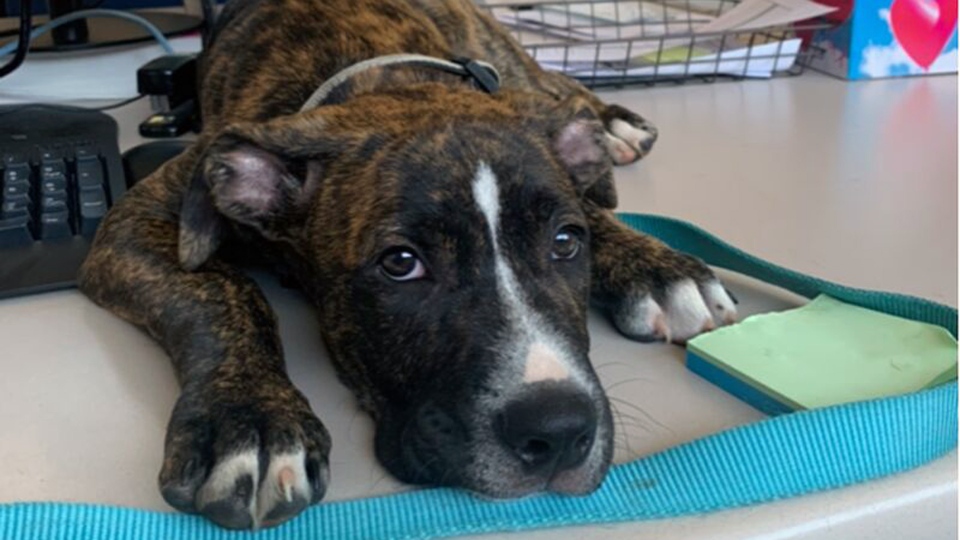 On Friday, the family was reunited with King after the American Bulldog-Doberman mix was located by a citizen, police said.

“He was taken to the vet and is in good health,” officers said.

Police added that the investigation is ongoing and no charges have been laid.