NEWMARKET, ONT. -- An Ontario mother is working to turn an upsetting visit to the library with her six-year-old daughter into an opportunity for change and greater inclusiveness.

In October, Kayla Scott said when she brought her daughter Sloane to the Newmarket Public Library to sign up for a library card, the employee asked for Sloane's gender.

Scott is protecting her daughter's identity, but describes Sloane as a tomboy, with short hair, a smart girl who loves to read.

"The librarian said ‘he is a boy’, and to which I said ‘no, she's a girl’, and she repeated herself, saying ‘no’ and pointed ‘he is a boy’," Scott said, speaking to CTV News Toronto outside the library on Sunday. 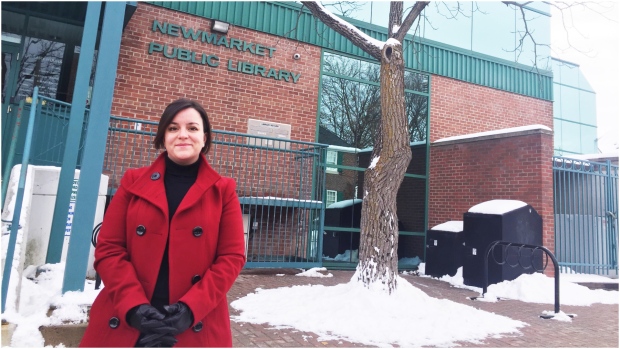 Scott said that she had to clarify about six times, then asked the employee to use the correct pronoun and eventually referred to Sloane as a girl.

"[Sloane’s] face changed from excited to sad, and that's the part, as a parent, that's really upsetting. You want to see this moment as a positive moment and then it turns into a pretty upsetting moment for a child who fully comprehends, that she is certainly a girl and not a boy," Scott said.

After the incident, which Scott describes as gender discrimination, she contacted the library and made a presentation to its board.

As a result Victor Woodhouse, a Newmarket Public Library board member, said the collection of gender identification stopped at the end of November, and there is no longer a need for the data, 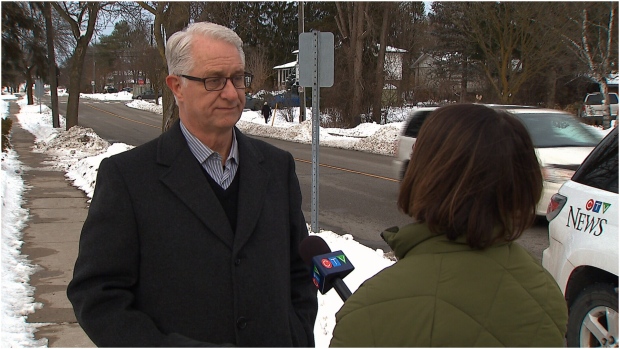 Woodhouse said the board acted quickly and that what happened with the employee is a personnel matter.

Going forward, Woodhouse said there will be continuing mandatory education and training on inclusion and that the board is listening to the people it serves.

"There's always a potential for a gap and I believe that's what happened," Woodhouse said.

Scott said that the library no longer collecting gender data is a good first step. She also wants the library to have a special committee focused on being inclusive to all identities, appropriate equity and anti-oppressive training and better policies.

"It's too late to wait because this might happen again and I think they should do something now."

The hope for 'Sloane’s Law' is to require all libraries in Ontario to have gender expression and identity inclusion policies.