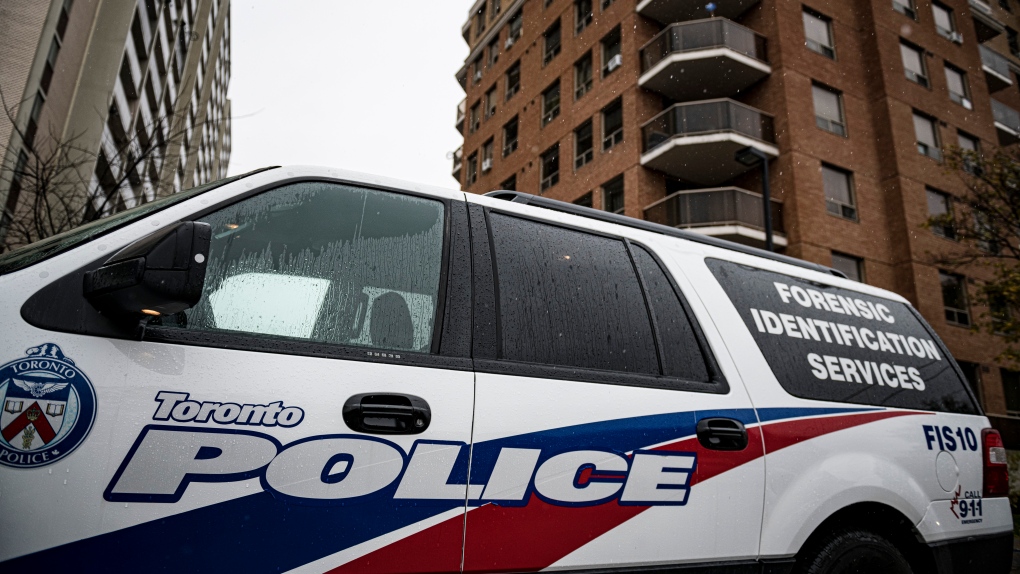 TORONTO -- A six-year-old girl has been seriously injured after she was struck by a motor scooter in North York.

Toronto police said they received a call at around 7:45 p.m. about a child being struck by a black motor scooter outside a building near Chalkfarm Drive and Jane Street, north of Wilson Avenue.

Police said the little girl received a head injury and was taken to hospital in serious condition.

Investigators say the driver of the scooter fled the scene.

Police described him as a man between the ages of 25 and 30, with long dreads and was wearing a white T-shirt and black shorts.