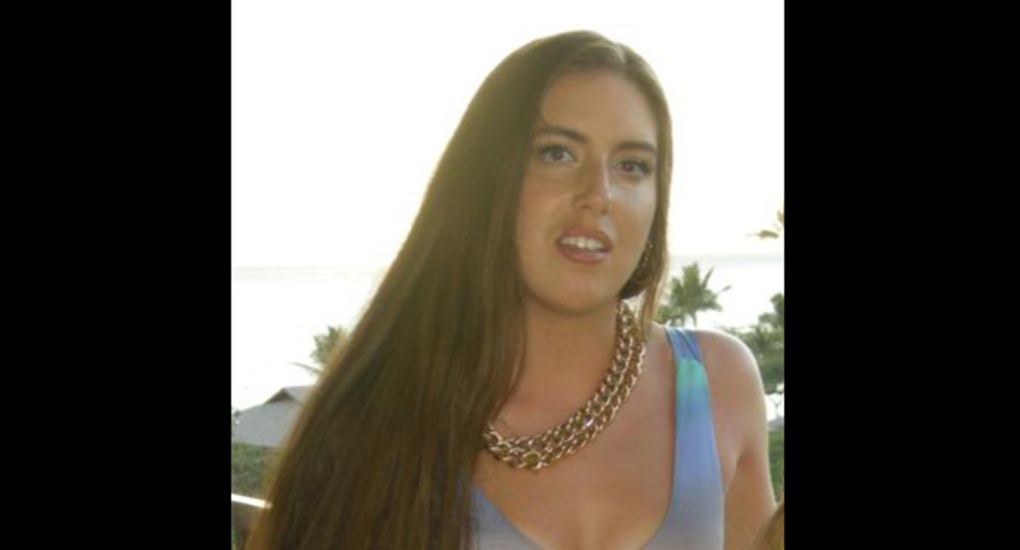 Brittany Doff, 30, is shown in an image provided by her family.

TORONTO -- Three men and three woman have been charged after a home invasion in Toronto’s Entertainment District on Boxing Day.

Police said on the evening of Dec. 26 a man and two women were in a home in the Adelaide Street West and Peter Street area.

Police allege while the man in the home was distracted one of the women allowed three unknown men and another woman into the home. One of the men was allegedly armed with a handgun.

The 35-year-old victim was then punched and kicked before threats to shoot him were made if he didn’t hand over valuables, police said. The suspects allegedly then took his wallet, a Breitling watch and the keys to his Mercedes Benz.

The unknown men and woman, along with the women who were originally inside the home, then allegedly fled the scene.

The stolen property was later recovered by police after a number of search warrants were carried out.

Toronto men Andre Reid, 37, and Kristoff Crawford, 26, are facing eight charges including robbery and careless use of a firearm.

Toronto man Miguel Tyndale, 23, and Toronto woman Talia Benmor, 20, were charged with robbery, possession of property obtained by crime and conspiracy to commit an indictable offence.

The six people appeared in Old City Hall on Dec. 28.