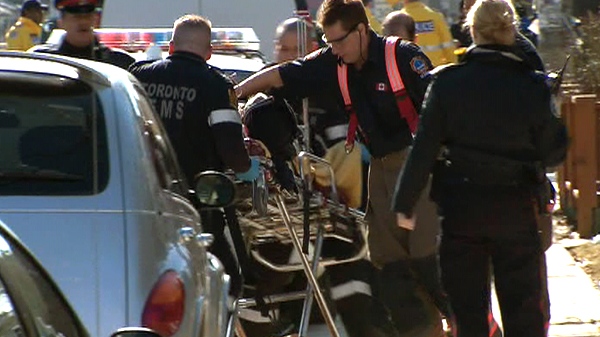 The SIU has been called in to investigate after a man was shot and killed by police in the city's west end on Monday, Feb. 20, 2012.

The province's police watchdog has identified a man who died after being shot during an altercation with Toronto police.

The Special Investigations Unit says police were investigating a man on Campbell Avenue.

Berry was shot during an "interaction" with police.

The agency investigates incidents involving police that result in injury or death.