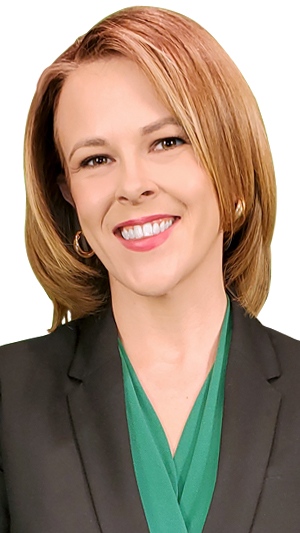 Siobhan Morris joined CTV Toronto as a video journalist in 2022.

Her career began as a reporter and anchor at 610 CKTB in St. Catharines. In 2012, she moved to Toronto’s NEWSTALK 1010. Her love of television storytelling was cemented with a secondment to CP24’s assignment desk in the fall of 2019, which inspired a jump to CTV Barrie in spring 2020.

Siobhan was in the thick of Rob Ford’s chaotic mayoralty, reported on the Yonge Street van attack, and the Danforth shooting. She was on the ground in Humboldt, Saskatchewan after the Broncos bus tragedy and in Washington D.C. for the inauguration of U.S. President Donald Trump.

Siobhan’s work, both silly and serious, has been recognized by RTDNA Canada and the Edward R. Murrow Awards.