Signature gun of alleged 'SKS Bandit' may have been his downfall, court hears

TORONTO -- An Ontario Superior Court justice is now deciding the fate of one of the men alleged to be among the suspects in a series of bank and pharmacy robberies in Toronto, a group police described as the “SKS Bandits” because of a unique Russian rifle that was their calling card.

Surveillance video played at the trial of Ivan David Lira shows two balaclava-clad men bursting into six banks and pharmacies from Agincourt to the West End of Toronto, armed with something tellers said looked like a machine gun.

And the similarities between guns in each of the six heists should be enough to connect the robberies to the gun seized by police, Crown Attorney Kasia Batorska told the court.

But Lira’s lawyer, Jordan Casey, disputed the connection — and dismissed the possibility the gun had been modified with after market parts.

“The only inference is not that Mr. Lira committed a robbery,” Casey said in court.

The videos, which were played in court, show incidents in January and February of 2018. They show two masked men rushing into banks and pharmacies, as tellers flinch and customers put their hands up. 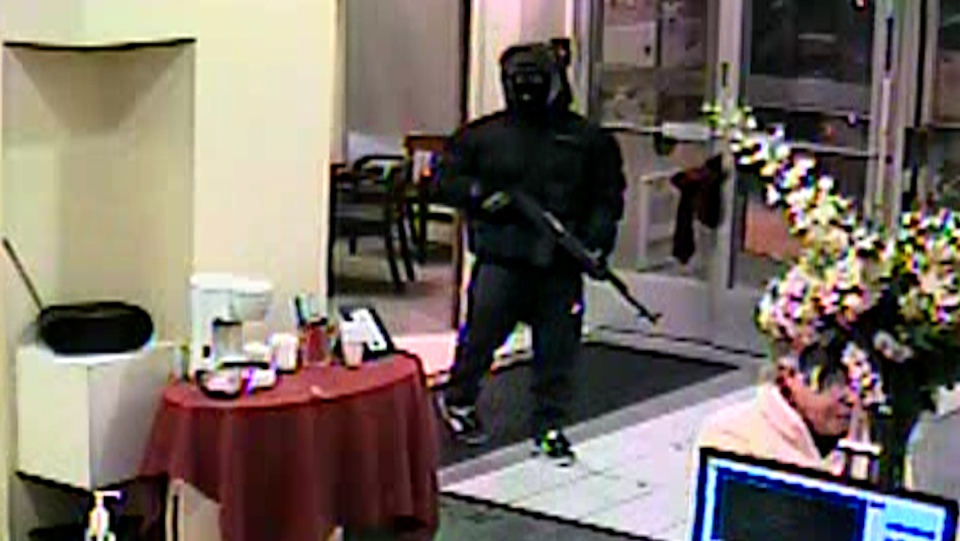 The pair worked fast. One orders tellers to hand over their cash; another stands by with a large rifle. The robberies are over in minutes. In one case, the bandits made off with some $20,000.

Police identified the large rifle as a rare Simonov SKS Russian-made rifle, that was first produced for the Soviet Union in 1945 and went out of production in 1955. The barrel had been sawed off, and a pistol grip had been added, the court heard.

Toronto Police’s Hold Up Squad put out an internal bulletin warning of connections between the crimes, and describing the robberies as “takeover style, with the men wearing balaclavas and ordering the employees and customers to the floor.”

The final robbery, on Sheppard Avenue, was where it appears police caught a break. Undercover officers watched two men walking with suitcases less than an hour later, the court heard. 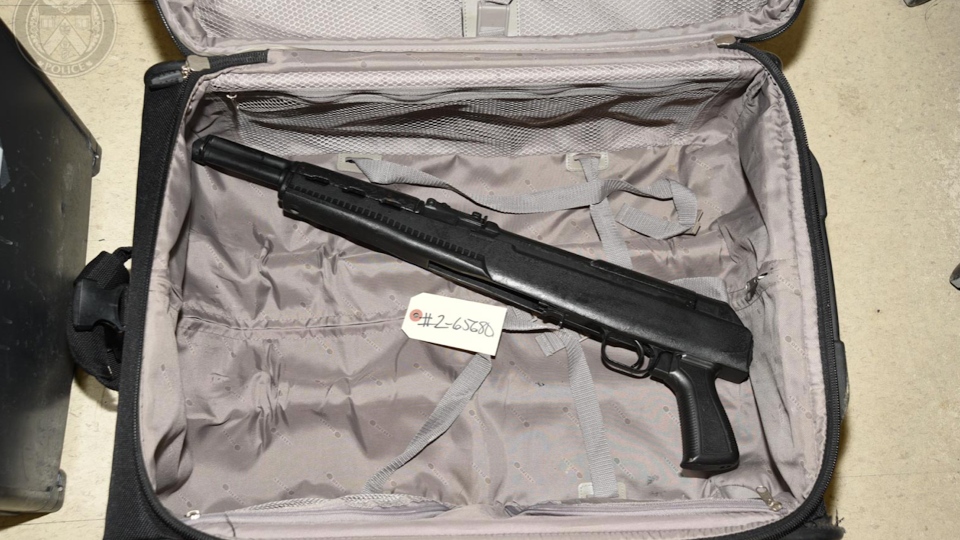 Photo exhibits show the gun fitting in a black suitcase. The court also heard police examined Lira’s phones to find screen grabs of images from Google maps, some of them of the targeted businesses.

Retired detective Mark Mendelson, who did not work on this case, said the huge amount of video and phone evidence obtained in cases like these is one reason Canadian bank robberies have been cut in half in the last five years.

“Twenty, thirty years ago Toronto was victimized by bank robberies all the time,” he said. “The places that are being robbed today — the security equipment is far superior to what we had 10 to 15 years ago.” 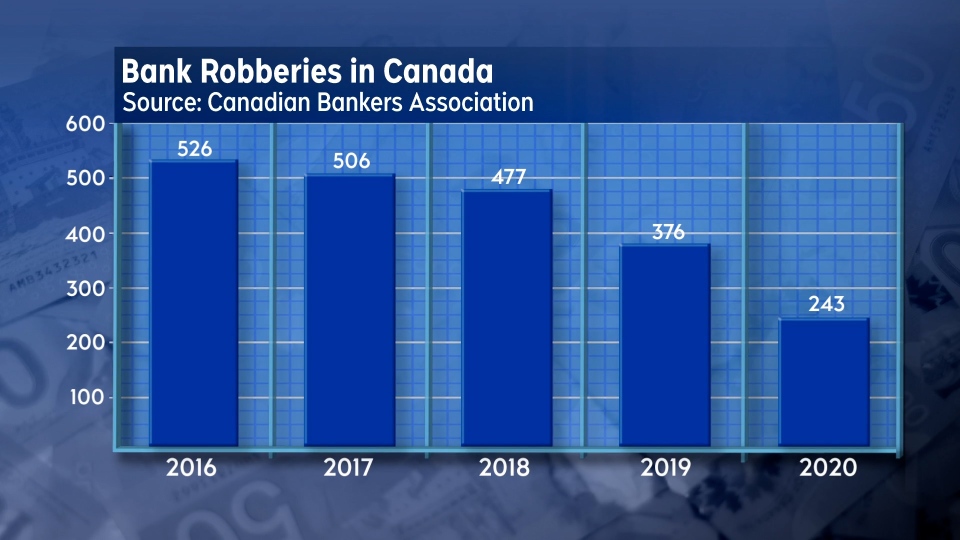 Lira was booked at 13 Division, a video played in court shows. His co-accused, William Snyder, pled guilty and has been sentenced to five years in prison. Whether Lira will join him will be up to Superior Court Justice Nancy Spies.